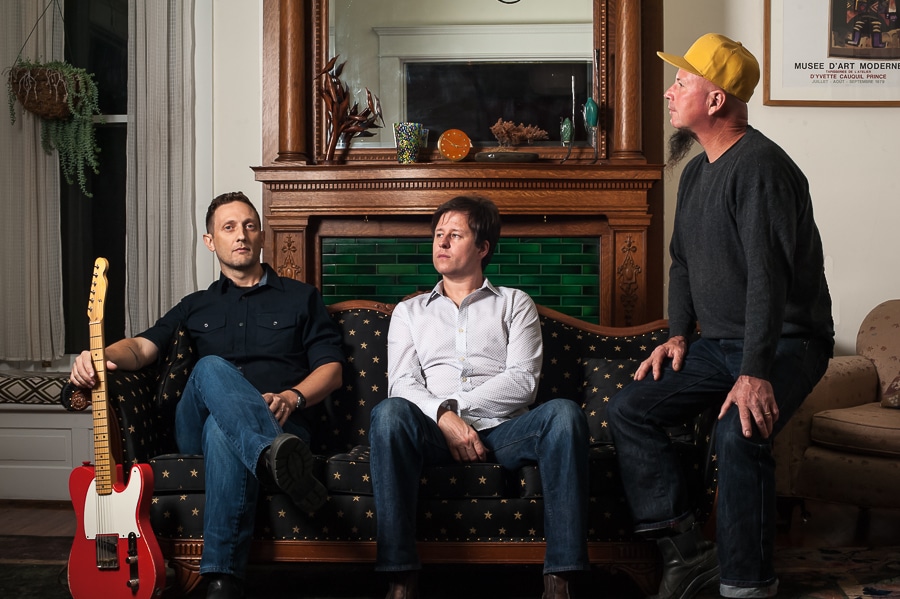 The song: “Depreciate,” off the band’s fifth album, Pushed To The Side, which drops August 19

Songwriter says of the song: “Aging gracefully isn’t easy for a car or a person, but all the experiences along the way are worth the miles and years. Years ago we were the new band, a new model. Now we are road tested and still have a long ways to go before we get put up on blocks. The band had an old Chrysler Town & Country van that gotten stolen in Florida. I didn’t know how much I loved that thing until it was gone, but I know it’s still out there, somewhere on the road, sort of like The Coal Men.” —Dave Coleman 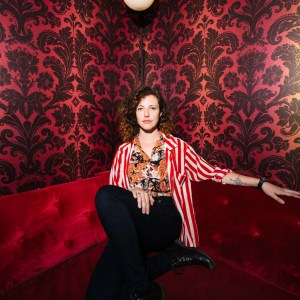 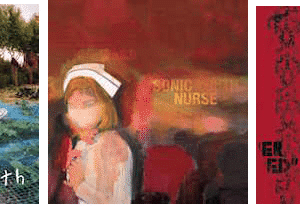