Coco Hames first made a name for herself fronting Nashville garage band the Ettes, but now the songwriter and musician is striking out on her own for her first solo album. Recorded at Nashville’s Bomb Shelter studio and co-produced with the studio’s Andrija Tokic, Coco Hames is a stirring collection of personal songs, showcasing a side of Hames that Ettes fans likely haven’t seen.

Hames has shared a track from the album, the affecting ballad “I Do Love You.” She wrote the powerful song about the early days she spent with her husband.

Coco Hames will release via Merge Records on March 31. Listen to “I Do Love You” below. 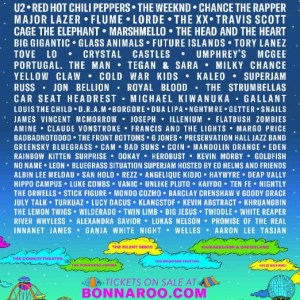 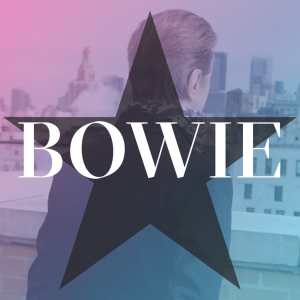