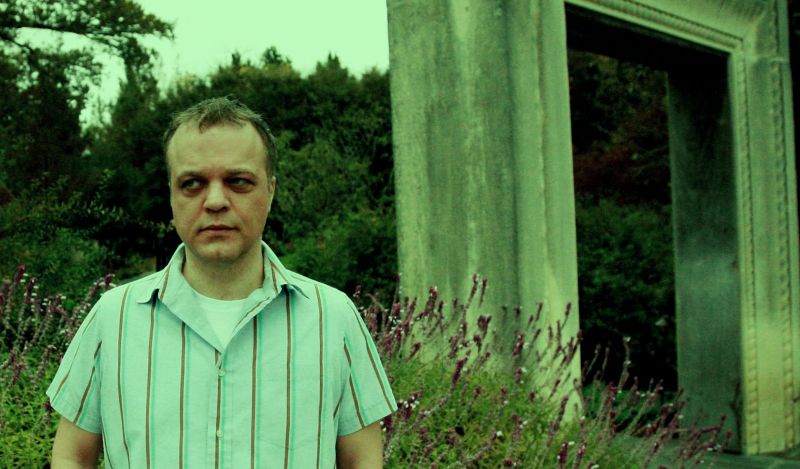 Meet Crushed Stars, if you haven’t met them already. Publications like Pitchfork and The L.A. Times have slung heavy praise at frontman Todd Gautreau’s wine-stained voice and evocative songwriting. Crushed Stars’ new album, In The Bright Rain, is due in March. Preview the album track “Brighter Now” below — you may hear some Murmur-era R.E.M. in the track’s murky production and dueling vocals.

‘”Brighter Now” was the first song written for the new record,” Gautreau tells American Songwriter. “I briefly had an idea of starting a side-project with a more psychedelic/jangley sound, and then I decided I should just try to take the new Crushed Stars record in this direction. I was able to carry this aesthetic through about half of the songs until my old habits came creeping back in.” 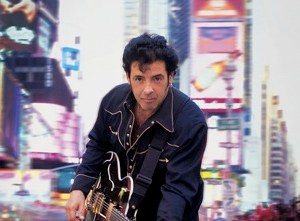 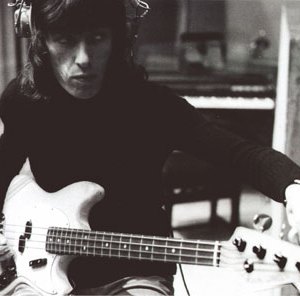