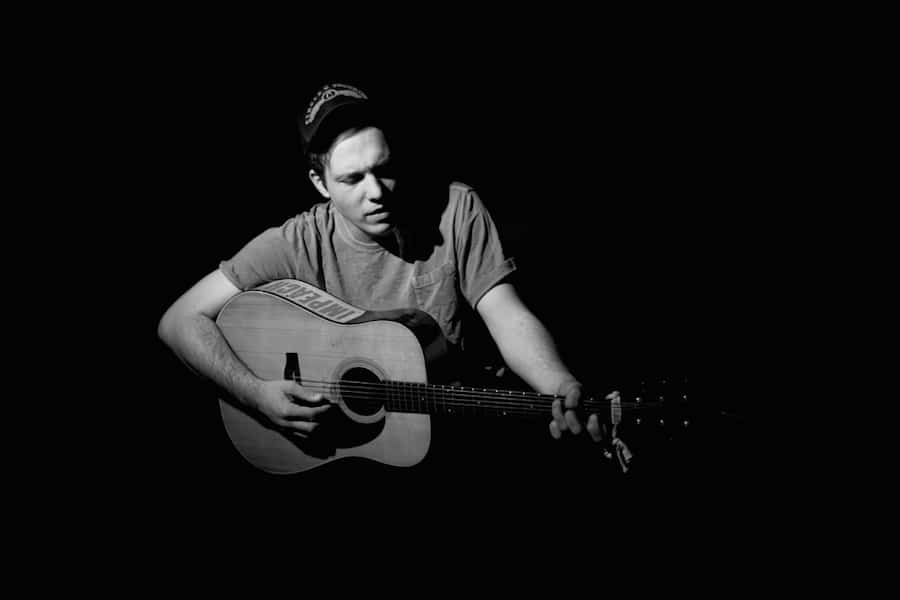 The song: “Life Is Hard,” from Bradbury’s forthcoming album Elmwood Park: A Slightly Melodic Audiobook, which was recorded in Nashville and features a cast of Music City musicians in supporting roles (Megan Palmer, Cameron Carrus, Aaron Shaffer-Haiss & Laur Jomets). The record was produced by Gabe Masterson at Eastside Manor Studios.

“Fun” fact: Two years ago, when Bradbury first moved to Nashville, he spent the first three months living out of his car in a Wal-Mart parking lot.

Songwriter says: I wrote this song out on the road. What usually sticks with me is the stuff that makes me laugh. I guess I sort of got a sad chuckle out of the thought of the somewhat ironic demise of three childhood heroes of mine —  Jack Kerouac, Lenny Bruce and Daffy Duck. 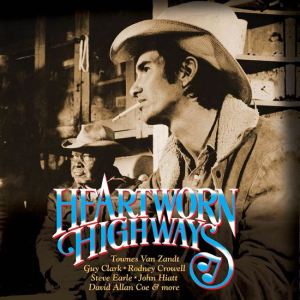 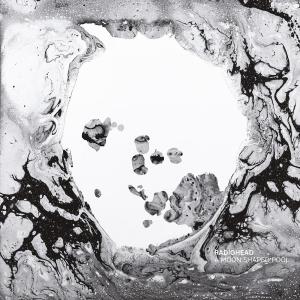