“Pour a little poison onto my good name.”

You may know British singer-songwriter David Ford from his appearances at Bonnaroo and Austin City Limits, or maybe you caught one of his gigs supporting Elvis Costello, Ray LaMontagne, KT Tunstall, Gomez or Ingrid Michaelson.

Ford’s acclaimed new album Charge is available now digitally. In June, Razor and Tie will release a physical version to coincide with his US tour. The CD will be bundled with four bonus tracks of acoustic performances recorded live at Ford’s Piano Bar in Essex. Check out one of the bonus tracks, a soulful, gritty rendition of “Pour a Little Poison” below.

“I wrote ‘Pour a Little Poison’ after a truly miserable and lonely solo tour of the American South,” Ford tells American Songwriter. “It was November and I don’t think it stopped raining for the duration of my trip. In total I played to about 20 people over the course of a week. The highlight of each day would be the waitress at a Cracker Barrel or Waffle House telling me my accent was cute.

“Alone on the road, I started to go a little mad. My one pair of shoes never dried out after they got soaked in a puddle somewhere in Georgia. I began to contemplate the damage that each sorry day was inflicting upon my reputation and mental health and as a consequence I started writing what might be my happiest, most upbeat song. It’s a beautiful thing how these things work out.

“The ‘Ford’s Piano Bar’ version is maybe a little closer to the song’s origins as a blues tune.

“There came a point during the making of the ‘Charge’ album where ‘Pour a Little Poison’ could have gone this way or that, but once you put hand claps on a recording, there’s no going back. I’m sure George Martin must have said that once.” 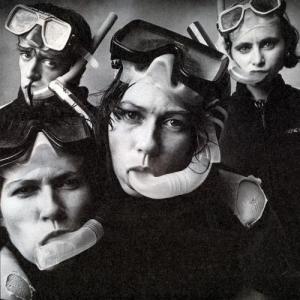 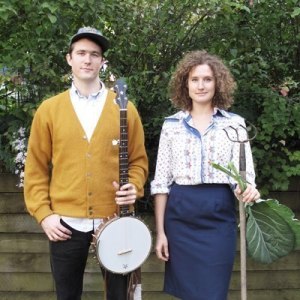