With fourteen flat-picking championships under his belt, Dillon Hodges is a certifiable hotshot on the acoustic guitar. The Muscle Shoals native isn’t too bad on the mic, either, crooning “Bullet for a Broken Heart” — the lead single from his new album, Rumspringa — with a voice that’s steeped in the vintage soul of his hometown. A haunting song about criminals on the run, “Bullet for a Broken Heart” replaces Hodges’ guitar playing with warm washes of mandolin and violin, creating the sort of understated, atmospheric Americana gem that you might not expect from a former shredder.

“It started off as a gospel song,” he tells us. “I had the line ‘cold mountain river gonna take me home’ stuck in my head, and I just kept singing it on repeat. I initially imagined a congregation shouting it out from their pews and stomping their feet, but the story evolved over the next few days. I’d been listening to outlaw songs and it was beginning to sound more outlaw than gospel. The song turned into a murder ballad about a man desperately trying to get to a river to escape capture, even though he ‘never knew how to swim.’” 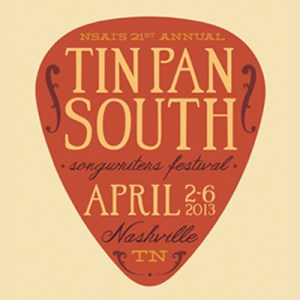