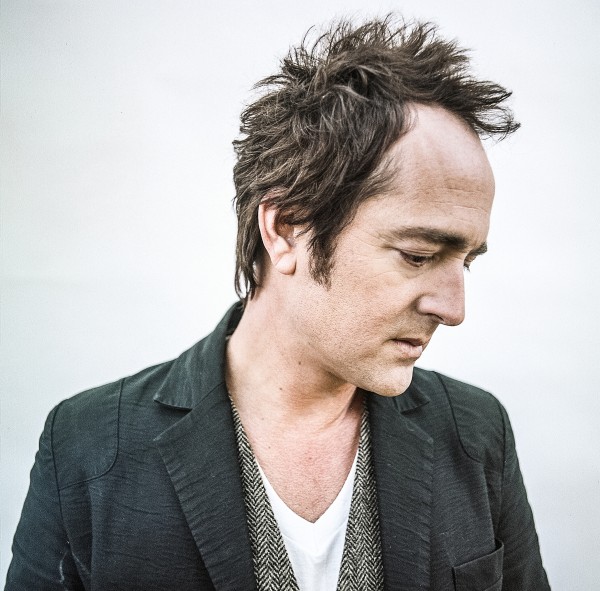 The Song: “You Know Who I Am”
The Artist: Emerson Hart, best known as the frontman for the alt-rock band Tonic, who topped the rock charts in the late ’90s with “If You Could Only See.”
Songwriter Says: “I had the melody bouncing around in my head for some time. I liked it because it sounded so simple. That led me to how simple the feeling and the story of the lyric should be. It’s a snap shot of my life, that I love.” 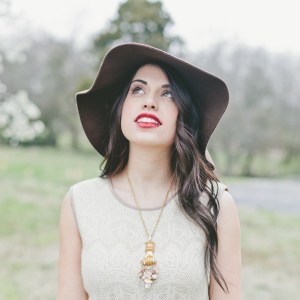 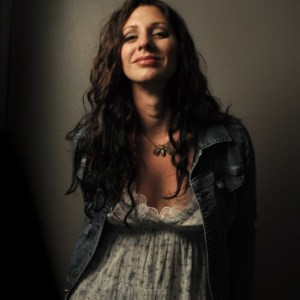