Bay Area songwriter Garrett Pierce is known for thoughtful lyrics and his often-dark arrangements. His forthcoming album Dusk, out February 17, is a concept album that begins at dawn and ends at dusk, a collection of songs that goes beyond a simple “day in the life.”

Dusk track “Distant Thought” is one of the album’s more hopeful moments, with Pierce expressing his reverence for nature.

“I was examining the path that lead me to this point,” Pierce says. “How did I end up among the forests and vines of Sonoma County after growing up the poor kid from Tim Burton’s suburbia? (see Burton’s take on my hometown of Burbank, CA in Edward Scissorhands). Each song from Dusk is a story from that path.

“‘Distant Thought’ is a thank you card. If you examine my four albums, you rarely find an optimistic tone, but ‘Distant Thought’ is my homage to the healing nature of Sonoma Coast’s Redwood Forests, where I frequently spend my downtime. Though I spend a great deal of time in San Francisco, I’ve been drawn further and further out toward the deep Sonoma Coast, where I penned this song.”

Listen to “Distant Thought” below. 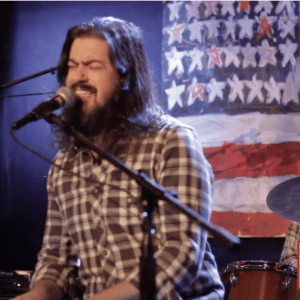 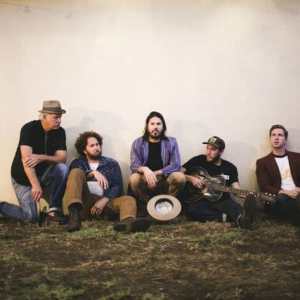