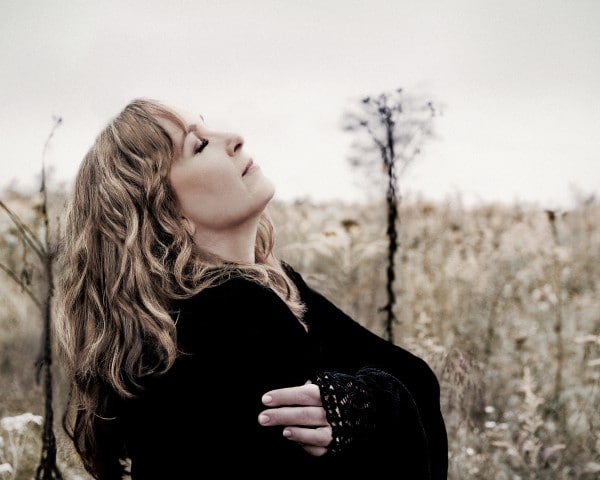 The Artist: Nashville-based singer-songwriter Gretchen Peters
The Song: “When All You Got Is A Hammer,” a track off Peters’ upcoming album Blackbirds, out February 10
Songwriter Says: “There’s a saying among people who work with vets who suffer from PTSD – ‘don’t leave them behind – they’re not home yet.’ We ask so much of these men and women, and then too often forget about them when they come home. If you don’t give someone the tools for coping emotionally with something as horrific as war, you’re basically consigning them to prison. The challenge of writing a character-driven song like this is to try to get inside the character’s head and speak authentically with his voice, not your own. I was so gratified and humbled when, after playing the song live, a veteran of the 1st Iraq war came up to me and told me “you got it right.”” 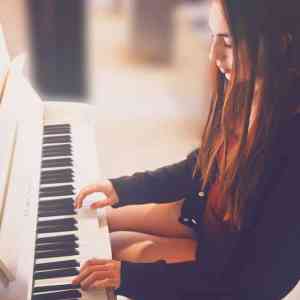 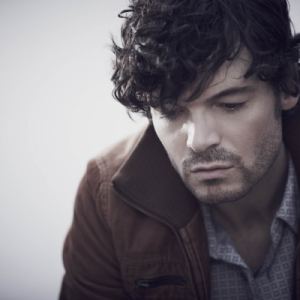