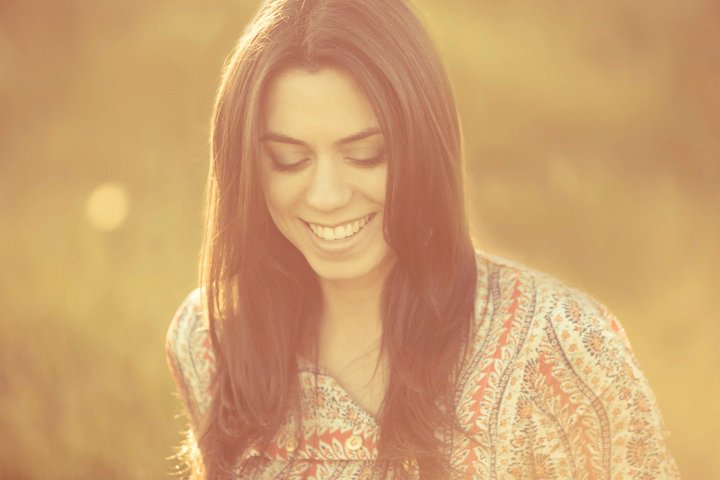 When we talked to Haroula Rose over a year ago, she mentioned that in addition to songwriting, she writes “poems and essays and stuff.” Apparently, “stuff” is just another word for “movies.” Rose recently wrapped up the film No Love Song, which she co-wrote with Evan Endicott and co-starred in with Daniel Ahearn and Rosanna Arquette. The film delves into both the world of romance and the world of music, featuring original music by Rose and Ahearn. One such song, “Everytime I See You,” written with Ahearn, is from the characters’ perspective, but Rose says the song is autobiographical as well.

“We wrote the song as the voices of these characters, but also from our own experiences,” Rose says. “It’s about how love is complicated. Sometimes the person you love the most is also the person who drives you crazy! So maybe you aren’t meant to be together forever but you learn. The love doesn’t go away…. It just takes time to heal, to understand, and (hopefully) to grow.”

Rose has also been hard at work on her 2014 LP Here the Blue River, an album exploring the concept of water. She released a non-album single, “Time’s Fool,” in November. 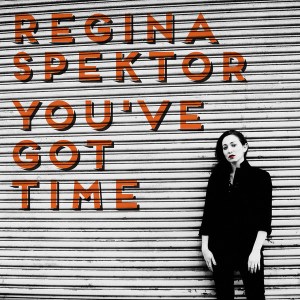 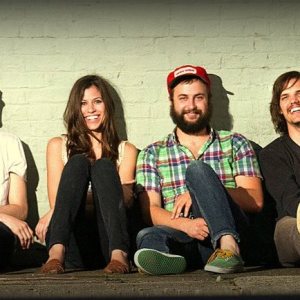