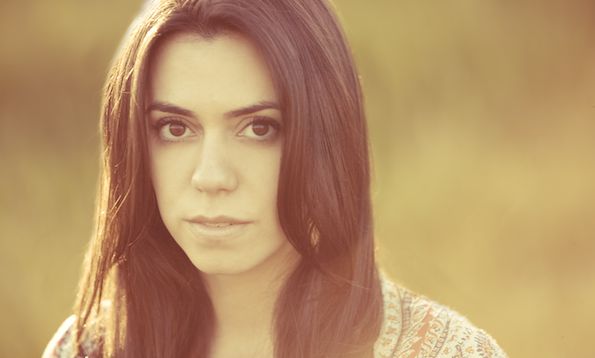 Before she ditched grad school to pursue a full-time music career, Haroula Rose studied film at USC. She’s been juggling both passions lately, scripting and acting in an upcoming film, “No Love Song” (co-starring Rosanna Arquette) and putting the finishing touches on her new, Jim White-produced indie folk record, Here the Blue River.

Here the Blue River is a concept album about water, with songs that ebb and flow like rolling waves. On the non-album track “Time’s Fool,” Rose paddles her way through arpeggiated guitars, sweeping strings and soft percussion. It’s a heartbreaking song, but there’s something about Rose’s delivery — about the way she keeps her head above water — that keeps the song from sinking into heartbreak.

“‘Time’s Fool’ is a song that I wrote with Geoff Martyn in the UK at a songwriting workshop,” she says. “It was my birthday, and I spoke to one of my best friends that morning who was going through a hard time of heartbreak. When we were hanging up the phone, he said to me, ‘Write a song that expresses how I feel,’ and so that’s how this song came to be. It was kind of cool to have an assignment of sorts, especially since that’s what songs are supposed to do… express something for people.”

Haroula Rose is currently raising funds for Here the Blue River via Pledgemusic. You can contribute to her campaign here. 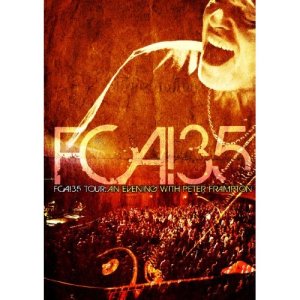 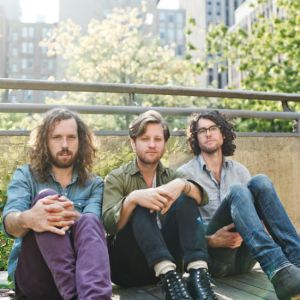