Released today, Hollis Brown’s Ride On The Train delivers everything you’d expect from a band named after a Bob Dylan tune, mixing Americana and Bible Belt blues with a heavy dose of no-frills Southern rock. The centerpiece is “Walk On Water,” a scruffy, crackling garage-rocker about rolling the dice and taking risks.

“Walk On Water” is the closest thing to a protest song we have,” says vocalist Mike Montali. “It’s kind of like, if you want to play the Jesus role, you have to be willing to lose it all, which is almost what the war in Iraq and Afghanistan did to America economically and ideologically. On the surface, though, we were just trying to get across that [in order to] accomplish greatness in any field, you have to realize that you might fall on your face and never recover.”

The whole thing feels like a showcase for lead guitarist Jon Bonilla, who shreds and bends his way up and down the pentatonic scale. Montali wrestles away the spotlight during the song’s mid-point, though, where he rhymes a string of phases — “this is our condition,” “wife in the kitchen,” “cancer in remission,” “during admission” — like Mr. Dylan himself. 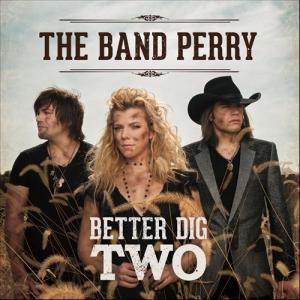 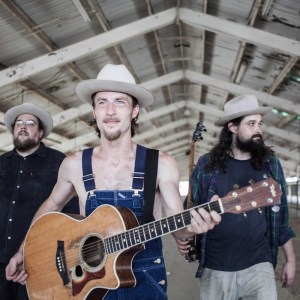