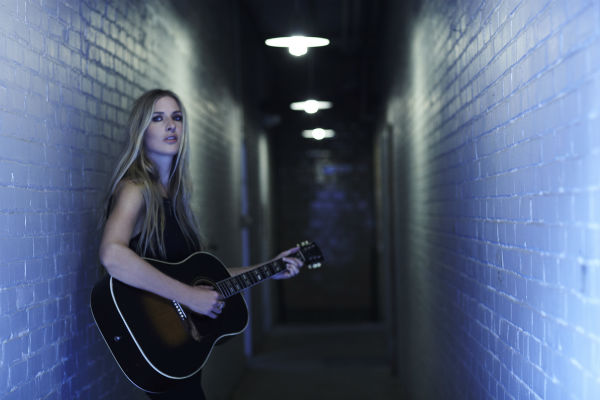 “This was one of those ’10 minute songs’ as Hank Sr. used to call them,” says Williams. “I think songs are little droplets from God. I had been going through a bit of a writing lull in the fall of 2011 but I woke up one morning, started fingerpicking, and this song poured out. I had written the line “I’m drinking like the night is young” years ago, and while going through an old lyrics notebook I found this line and immediately latched on.

“This may not be my story at this time in my life (thankfully) but it’s the story of many people around me. Growing up in the south and seeing so many small town tales was really the catalyst for this song. It’s the sad story of a spinning wheel that won’t cease.” 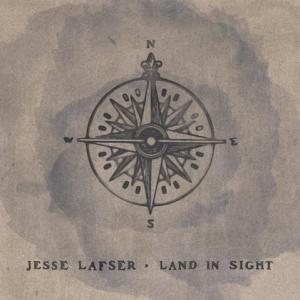 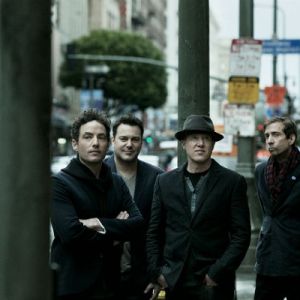