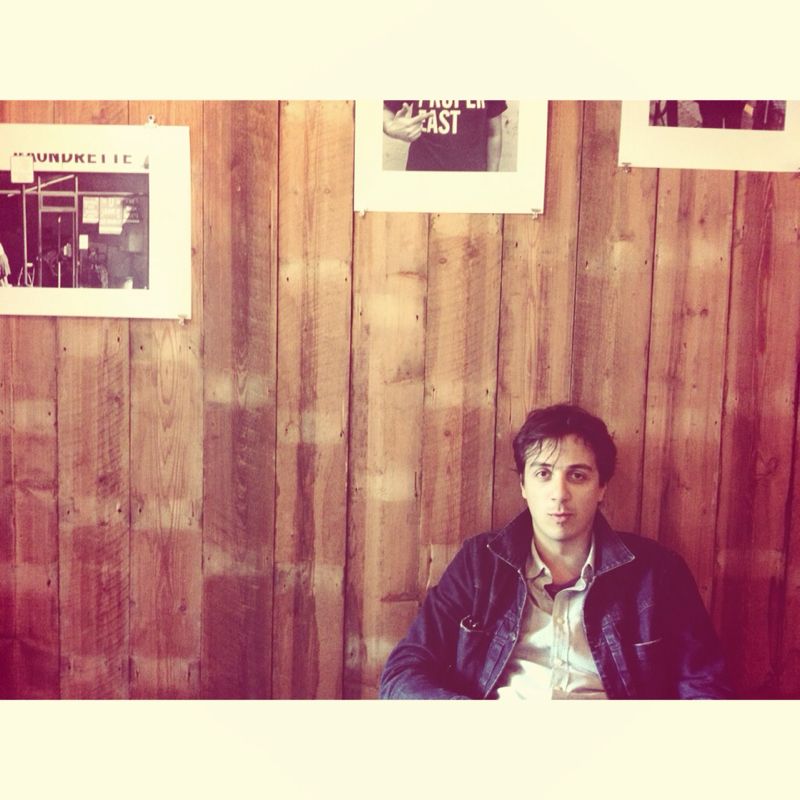 A.J. Ellis will release his first solo album, Bury The Devil on April 1st via Glaze Records. Ellis is the former frontman of the hardscrabble New York City band Five O’Clock Heroes. Check out the street wise, organ-drenched album track “Stand Up,” which reflects on his new found independence, below.

“I spent my early years playing and touring in a band that was pure hedonism,” the British expat confesses. “Everyone betrayed everyone over everything. Women, alcohol, drugs and money.  ‘Stand up’ was homage to that. The gang means everything when you’re young but in the end you end up on your own, boring people about old stories of those times. Or not. . . “ 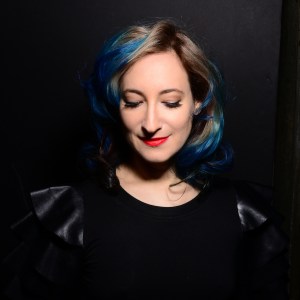 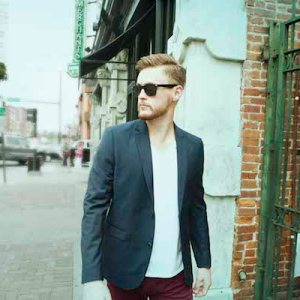