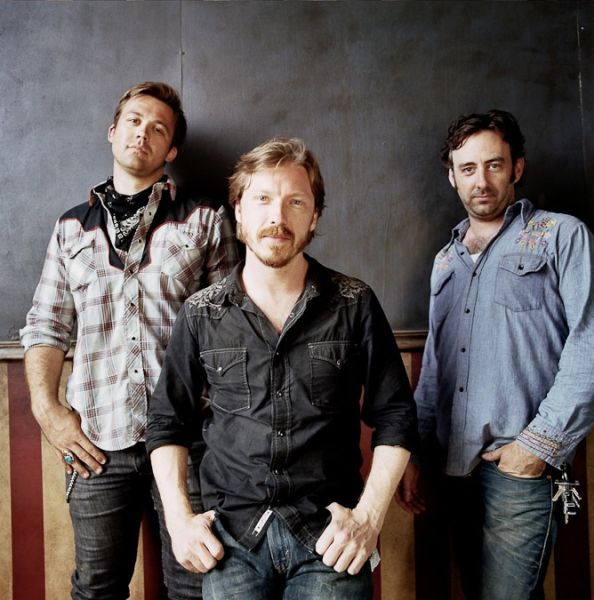 “‘Natalie”‘is a tribute to actress Natalie Portman,” says Jamie McLean of bluesy rockers Jamie McLean Band. “There was a billboard of her plastered around New York City one winter that sparked the idea of a love song combining Natalie’s ‘girl next door’ image with a classic Hollywood Werewolf character. It’s a twisted, rock and roll romance song.”

Check out the track, from the band’s new album Live at Gibson, out May 22nd on Decision Records, below. You may also know McLean from his stint as a guitarist in the New Orleans outfit Dirty Dozen Brass Band. 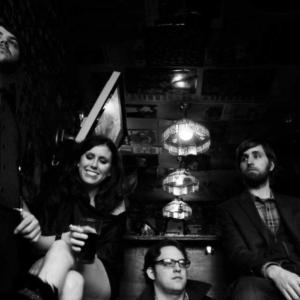 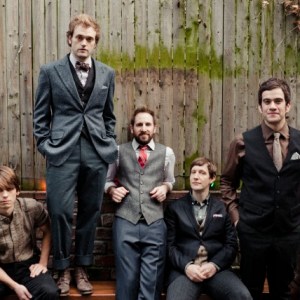