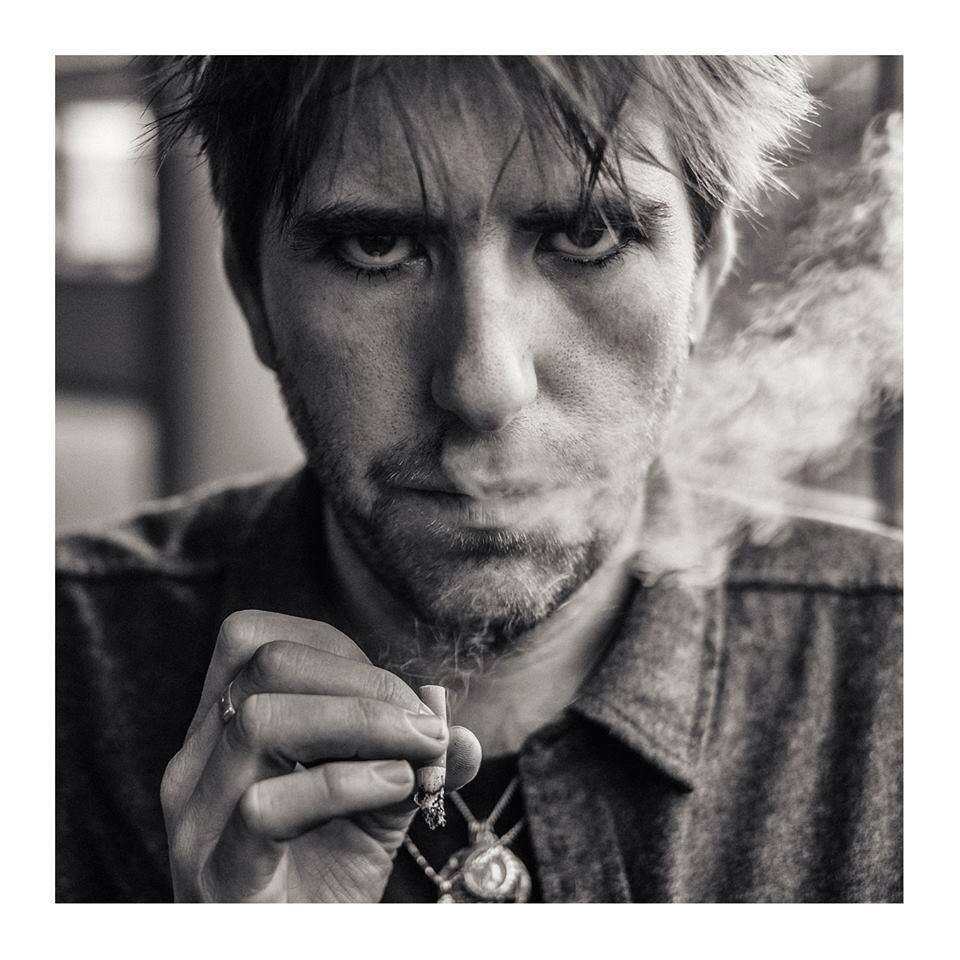 The Artist: Mississippi-born folk-rocker John Murry
The  Song: “Golden State,” from his upcoming EP Califorlornia
Fun Fact: His 2013 debut album, The Graceless Age, was our #5 pick for the year
Songwriter Says: “Golden State began when Chuck Prophet threw some ridiculous art-punk 7” on the turntable. Why he thought I’d want to hear it, I have no clue … The song was damn awful! But the idea we stole from it? Well, maybe it wasn’t …  An Eastern vocal melody painted over a very Western rock and roll song structure …  I thought, “What could be more California than this?!?” So we played with that sonic idea until we’d made up our own “Paint It Black” in reverse. We took lyrics I had already written down in one of my disorganized notebooks. It was another obnoxiously sunny California afternoon. Like a letter from prison put to music, Golden State represents the absurd and angry world I see around me here every single day. In my golden home. In Oakland, Califorlornia.”

Murry’s new EP “Califorlornia” (4 songs with 3 bonus tracks) and the re-release of LP (The Graceless Age) with bonus tracks, will be available on Evangeline Records on  June 17. 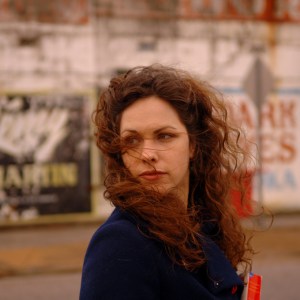 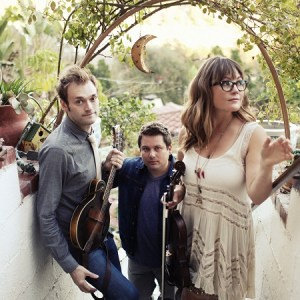