Since releasing his debut album We Were Here in 2006, Joshua Radin has steadily built a following with his thoughtful songwriting and singular voice. He will release his seventh studio album, The Fall, on January 27. In advance of the album’s release, Radin has shared a new track, the gentle folk-rock tune “Diamonds.”

“The lines on her face, the experiences, the things she’s seen and learned from – these are the only jewels that properly adorn her,” Radin says of the song. “These are the diamonds, the pearls of wisdom, and they shine brightest of all.”

Listen to “Diamonds” below. 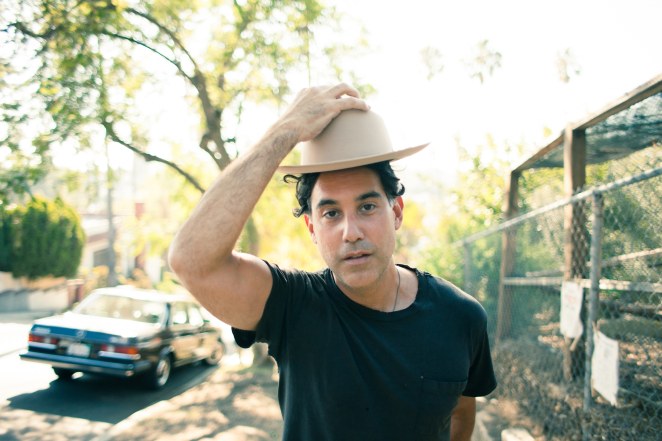 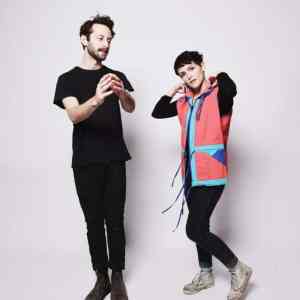