The sprawling Nashville landscape is a muse to a great number of musicians. Justin Wade Tam pulls out his own unease for a song called “In the Moonlight,” premiering exclusively today. The brooding ballad samples his solo debut EP, A Place to Land, officially out on Friday, October 25 (pre-save).

Through flecks of acoustic guitar, the singer-songwriter draws parallels of the sweltering summer sun to the swelling anxiety inside his own head. “I wrote [this song] last year at the top of the summer,” says Tam, most known for his work in folk band Humming House. “It’s always hot here in Nashville during the summer season, but with climate change acutely on my mind recently, the weather feels even more oppressive. The evenings, however, are a slight lift from the weight of thick southern humidity and the intensity of the sun. Evening walks in the park, social gatherings, outdoor concerts… all seem to make things better.”

“It’s like the devil at my door,” he sings. His words fall as shadows glistening underneath a harvest moon. Later, he offers, “So, let’s take the heat down to the park / Watch the fireflies prance in the dark / Everything feels better after midnight.” His cathartic performance not only alleviates his merciless turmoil but the listener’s, as well.

Listen to “In the Moonlight” below. 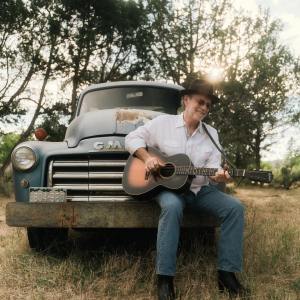 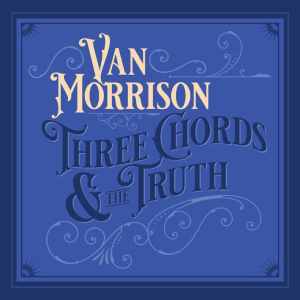