Legendary rock musician Dave Grohl finally sets a release date for the long-overdue documentary What Drives Us, now set to drop April 30 on The Coda Collection, as well as Amazon Prime overseas. The Coda Collection officially required the rights as part of their ongoing library of music documentaries and concert film, including features celebrating the work of Jimi Hendrix, Jane’s Addiction, The Rolling Stones, and Evanescence.

“This film is my love letter to every musician that has ever jumped in an old van with their friends and left it all behind for the simple reward of playing music,” Grohl shares in a press statement statement. “What started as a project to pull back the curtain on the DIY logistics of stuffing all of your friends and equipment into a small space for months on end eventually turned into an exploration of ‘why?’ What drives us?’”

What Drives Us hones in on the story of two rising rock bands, Starcrawler and Radkey, as they mount world tours and experience what it means to turn a van into a home. The footage is woven together with interviews, insight, and stories from the industry’s mightiest road warriors. Its exploration of van life pays tribute to “how the tricks of this trade have been handed down through the decades,” reads a statement around the documentary. “There was a time before the digital age when players had to take the music to the people one show, one overnight drive, one dilapidated little club at a time. While the world has changed, the rite of passage has not. There is no other first step on the path to making it in music. You have to get in the van.” 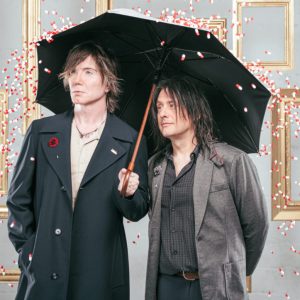 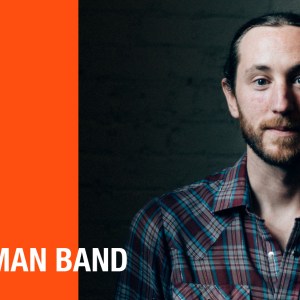