Mother’s Day might feel a little more special this year. With an upcoming TV series called From Cradle to Stage, iconic rock musician Dave Grohl hits the open road to tell stories about other famous musicians and their mothers—with his own mother Virginia in tow. Based on Virginia’s 2017 book, From Cradle to Stage: Stories from the Mothers Who Rocked and Raised Rock Stars, the six-part series premieres May 6 on Paramount+.

“I believe that the relationship between a musician and their mother is so important because it’s the foundation of their understanding of love, which is surely every artist’s greatest muse,” says Grohl in a press statement. “Having the opportunity to travel the country and tell the stories of these amazing women behind the curtain not only shed some light on the music that they inspired, but also made me appreciate the love that I was given from my own mother, my best friend. It goes without saying that we are all indebted to the women who have given us life. For without them, there would be no music.”

The series will feature Miranda Lambert, Dan Reynolds of Imagine Dragons, Pharrell, Brandi Carlile, Tom Morello of Rage Against the Machine, and Geddy Lee of Rush (and their respective mothers).

This news comes on the heels of the announcement of What Drives Us, a Grohl-helmed documentary following two rising rock bands, set to drop April 30. The Foo Fighters frontman is also releasing his first book, titled The Storyteller: Tales of Life and Music, in October.

May 6th: Dan Reynolds (of Imagine Dragons) and Christene Reynolds
May 13th: Pharrell and Dr. Carolyn Williams
May 20th: Miranda and Bev Lambert
May 27th: Brandi and Teresa Carlile
June 3rd: Tom Morello (of Rage Against the Machine) and Mary Morello
June 10th: Geddy Lee (of Rush) and Mary Weinrib 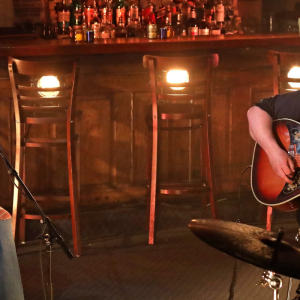 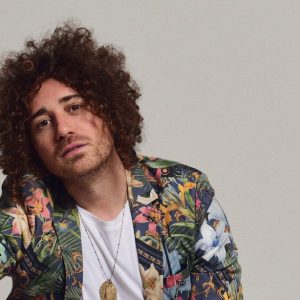