It’s probably not too surprising that a lot of musicians are also video game fans — at the very least, it’s easy for many a musician to appreciate the kind of plinky, ’80s-indebted music so often found in classic games. Nashville songwriter and producer Kyle Andrews found inspiration in games like “Castlevania,” as well as ’80s films like Once Bitten and Labyrinth, while writing his forthcoming album Escape, due out December 9. Escape track “Golden Sunset” is pure synth-pop joy, inspired, too, by the escapism Andrews finds in writing and recording music.

“For me, recording and writing has always been an escape, I wanted to indulge and pay thanks to that experience with this album,” Andrews says. “So I wrote the ultimate escape song, a song to play while driving off into the sunset. ‘Golden Sunset’ is all about believing in the happy ending and giving yourself over to romanticism.”

Listen to “Golden Sunset” below. 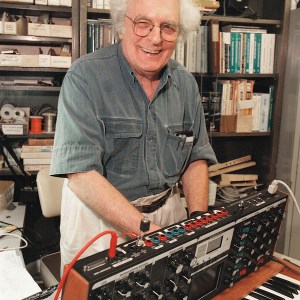 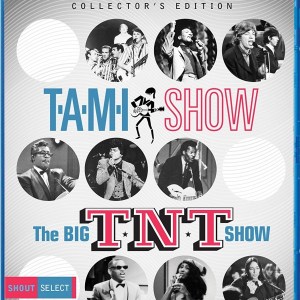