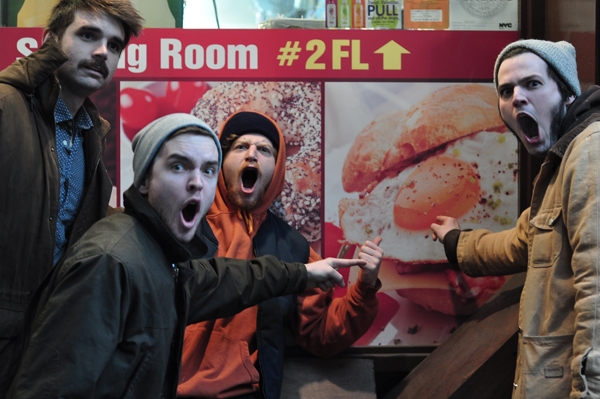 The members of Last Good Tooth first bonded over a shared love of the Black Keys… but the band’s off-kilter, Appalachian-influenced music owes more to indie-folk than indie-rock. Formed at the Rhode Island School of Design, the band takes a look at higher education — sort of — on “Look What I Made,” a track from the band’s upcoming debut, Not Without Work And Rest.

“‘Look What I Made’ is about art school and working hard… or maybe not so hard… and gathering once a week to flap mouths about everyone’s little accomplishments,” says Penn Sultan, Last Good Tooth’s baritone-voiced frontman. “A man at a show in Savannah told me he thought the song was about having a daughter. That made me sad for him and his daughter and myself.”

Not Without Work And Rest will be released on May 28th by Conor Oberst’s label, Team Love Records. 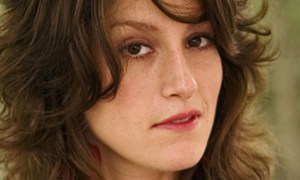