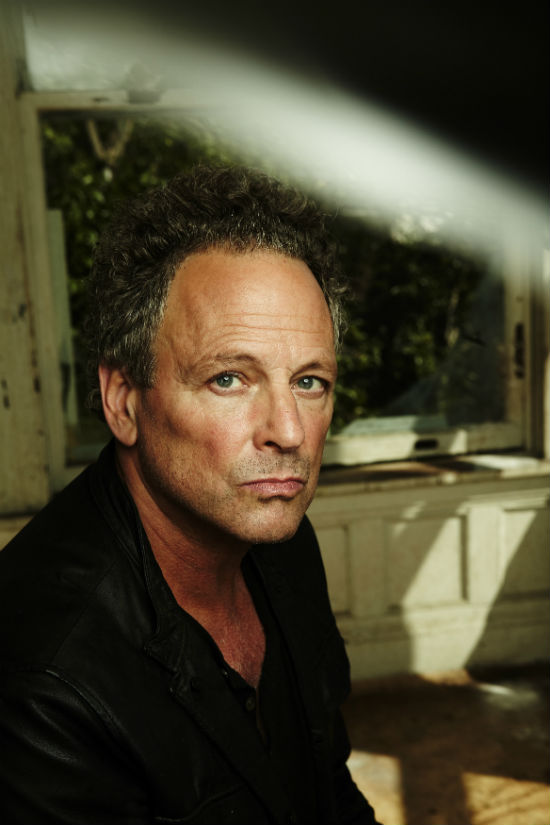 Lindsey Buckingham’s solo tour wraps up at end of this month. One week before it winds to a close, though, the Fleetwood Mac co-founder will release Lindsey Buckingham: One Man Show, a live album that captures his recent performance in Des Moines. It’s a raw, unvarnished record, and it’ll only be available via iTunes for the time being… unless you count this sneak peak of “Trouble,” his biggest solo hit.

“As an artist,” Buckingham says, “you need to seek out what is essential and discard what is inessential, to always keep an eye on what lives at the center. That was the impetus for this performance. My center has always been voice and guitar, and as I’ve evolved, I’ve looked to broaden the range and vocabulary of that center. So when I decided to tour in 2012, it suddenly felt as though I’d been working towards something, that I’d arrived at a new place. I sensed it was time to do something I’d never done: A one man show.

“This performance is from a single night in Des Moines, Iowa, taken right off the console mix, with a couple of room mikes added in. It’s live and raw, with no post-production. I love it! It captures not only the spirit of the performance, but also the spirit of where I now live as an artist.”

Look for Lindsey Buckingham: One Man Show on November 13th. 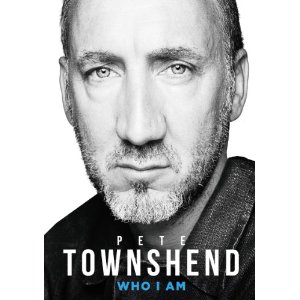