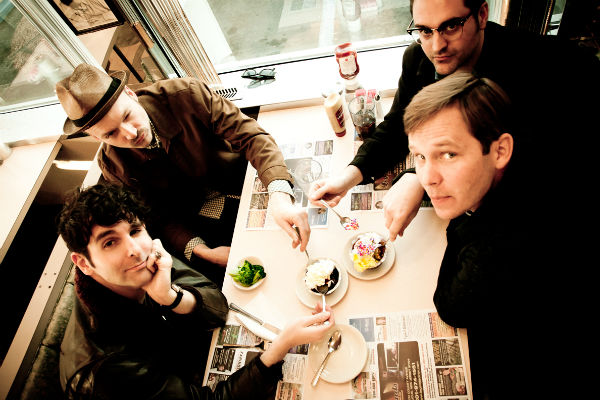 Three parts American and one part English, the four members of Low Cut Connie have dusted off hooks and lines from tin-roofed honky-tonks, late night rambles, dives, and basement shows, forming them into their own gin-stained style of hard hitting, barroom rock. Check out the song “Don’t Cry Baby Blue,” from their new album Call Me Sylvia, in stores September 24th, below.

Dan Finnemore, the Brit of the band, tells American Songwriter, “I’m gonna refrain from being too specific about as to shield any individuals from embarrassment, but let’s just say that the song is a call to arms of sorts for the people who ain’t helping themselves when it comes to the bullshit that they are dealing with.

“It’s also directed straight back at me cause I’m just as guilty of that as anybody. Do what you gotta do to try and enjoy some of the good shit you have got. ‘Cause if you don’t, somebody’s gonna swipe it and you’ll be scrambling around in the dirt lookin’ for someone to blame.” 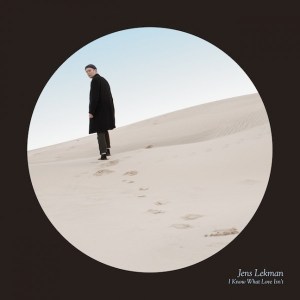 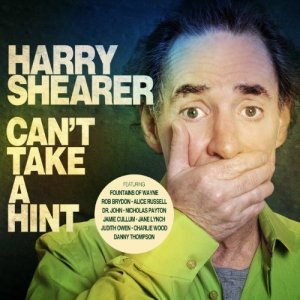