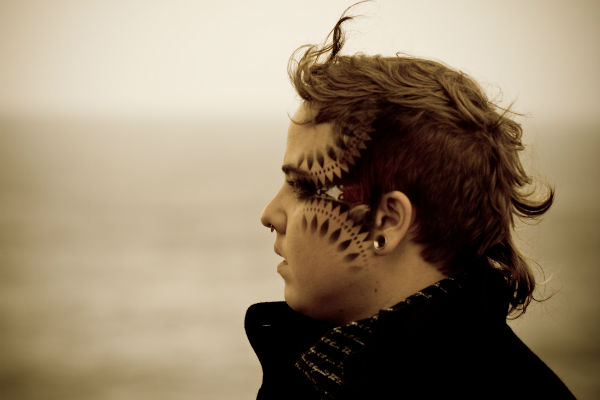 Lynx, a Bay Area local by way of Colorado, has made a name for herself in both the live and electronic music scenes. She’s performed at music festivals including Coachella and Austin City Limits, and has collaborated with, amongst other artists, Matisyahu and Bassnectar.

Lynx’s most recent project, Light Up Your Lantern, was co-produced by Tommy Cappel of Beats Antique, with whom she toured in 2012.  Via Kickstarter, her fans donated over $15,000 to fund the record and a music video. The album, a mix of edgy beats and hints of folk, will be released in October 2013.

Of the album’s title track, Lynx tells American Songwriter, “I wanted to write something hopeful and anthemic.” Mission accomplished. 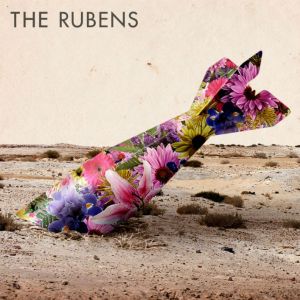 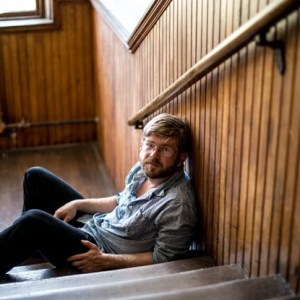