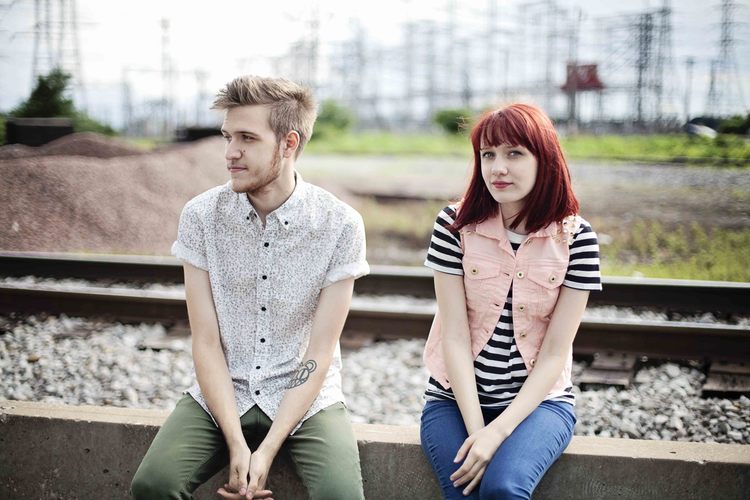 When it comes to the music business, there are lots of examples of children successfully following in their parents’ footsteps — think Jakob Dylan, Rufus Wainwright — but rarely do you hear about younger siblings getting in on the act — think Aaron Carter, Ashlee Simpson. Not quite the same thing, is it?

Merriment are rewriting all the rules.  That’s the duo of Christie DuPree and Collin DuPree, the younger brother and sister of the key players in indie-pop family band Eisley. And with “Backwards,” a harmony-rich, surging acoustic folk song, they’ve written one of our favorite songs this year.

They’re proud of it too. “This song is one of my favorites on our upcoming record, because it was one that I started writing and it all came together in one night,” says Christie DuPree. “I had the rough idea for it going in, and I shared it with a friend of mine, who just for fun tracked one simple electric guitar part on the chorus, and his guitar part just struck a chord in me and the whole rest of the song came together in an instant! Including the main chorus melody and lyrics.

“I’ll admit the lyrics didn’t relate to anything I was currently going through at the time, but sometimes when I’m writing a song I just let the melody speak for itself, and end up singing whatever lyrics fit into how I want the melody to sound when I’m singing it. And then the story just sort of unfolds by itself. I’ll go back and adjust certain things in the lyrics to fit the story better. But this song is basically about loving someone so much even when it makes no sense because they might not love you back, and how eventually that heartache turns into something that makes you stronger, and every day it hurts a little less, until you find yourself realizing your heart isn’t broken at all anymore, and you are a much stronger person than you were before.” 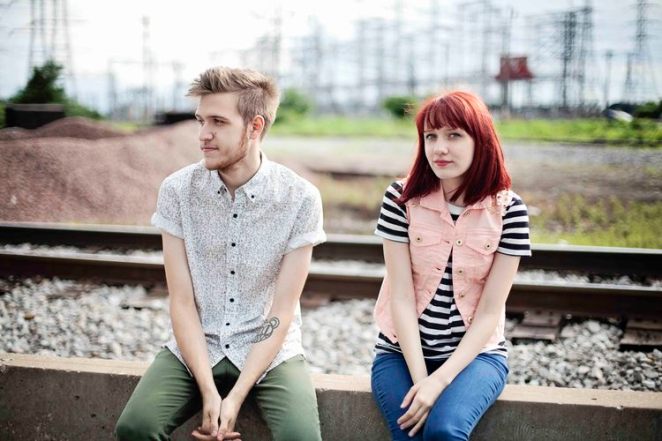 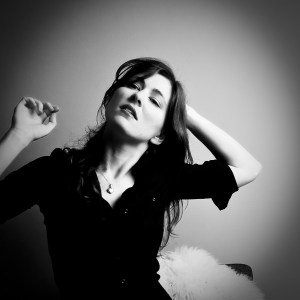 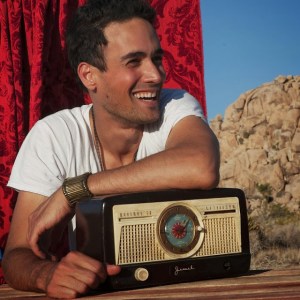