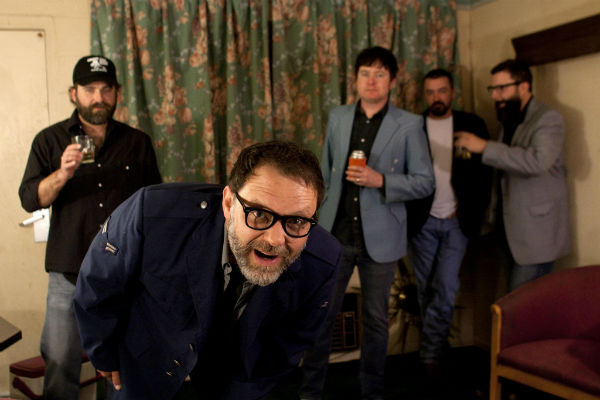 If you’re the kind of person who believes good music can and should be simple, Mic Harrison and the High Score will be right up your alley. Harrison’s a Knoxville-based music vet who used to play guitar in Superdrag and The V-Roys. He’s also opened for Steve Earle and Scott Miller. Listen to the track “Don’t Change Your Plans,” from his band’s new album, Still Wanna Fight, below.

“This is the first record we recorded live in the same room,” Harrison tells American Songwriter. “All our previous records were individually tracked, which is great but there’s something about being able to watch each other and feel those tiny ebbs and flows that gives this record a different energy. I originally  wrote ‘Don’t Change Your Plans’ back in the mid 90’s when I thought my future wife was moving to Arizona. I came back to the song last year, trust me this one is so much better then the first one.” 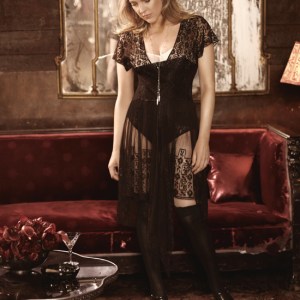