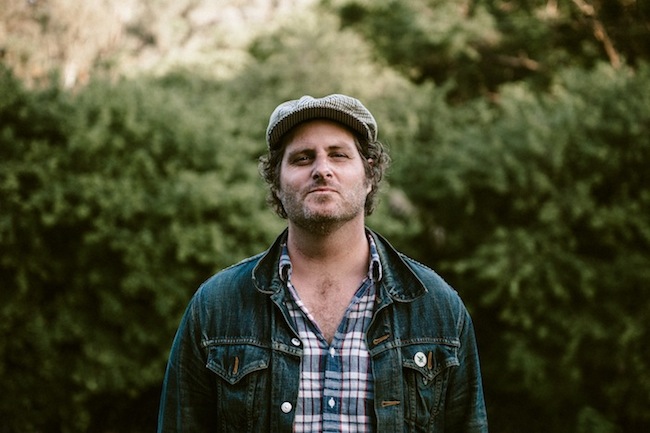 We’re excited to premiere a song from singer-songwriter Nels Andrews’ latest album Scrimshaw. The record is already out in Europe, where Andrews often tours; it debuted at #1 in on the Euro-Americana charts.

Listen to the moody album track “Barroom Bards” below.

“I had some of my greatest coming of age times in the little mountain town of Taos, New Mexico,” Andrews tells American Songwriter about the song’s origins.

“I was reading D.H. Lawerence’s biography, about his years in exile there, and wondered what it would be like to move back (thus the line “Sons and Lovers”). On a visit, I was driving back towards Espanola, somewhere near my old house in Pilar next to the Rio Grande, when I thought I should pull over and strum my guitar a bit… This song came out nearly formed. I’d been listening to a bunch of Son Jorocho music where they use this call and response thing a lot.” 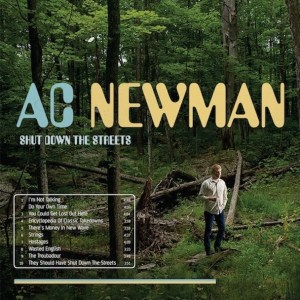 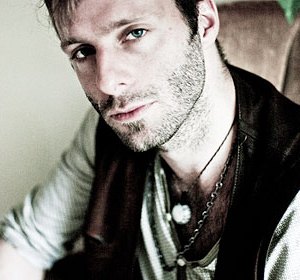