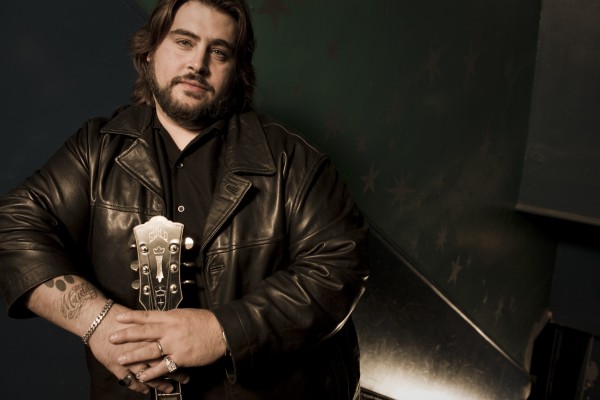 The Song: “Fare Thee Well,” from the upcoming album Time Ain’t Free.
The Artist: Nick Moss Band, fronted by Chicago blues guitarist Nick Moss, a 16-time Blues Music Award nominee.
Fun Fact: Moss recently added Michael Ledbetter to his lineup as a second lead vocalist and lead guitarist. Ledbetter knows a thing or two about the blues – he’s a descendent of the great Lead Belly.
Sounds Like: A funky modern blues track with a hook that you’ll be humming for days.
Songwriter Says: “‘Fare Thee Well’ is a collaboration between Michael and myself. I wrote the music with an eye on contemporary soul blues, much like Robert Cray’s take on the genre.” 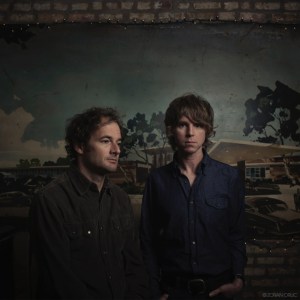 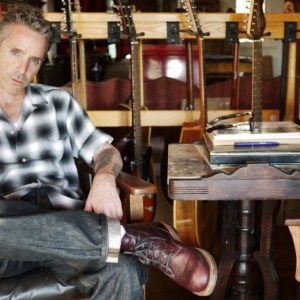