It may feel like summer outside, but fall is coming. Get into the autumnal spirit by listening to “Missing Words,” the first single from Piers Faccini’s fifth solo album, Between Dogs and Wolves. It’s a sparse, gorgeous folk song, shot through with acoustic guitars and the soft-spoken influence of fellow Englishman Nick Drake.

“‘Missing Words’ is a song about the things we couldn’t or didn’t say,” says Faccini, who’ll support the album’s release with an international tour. “It’s about the power of words themselves, and about how maybe if certain words had been spoken, they might have altered the course of a relationship. Sometimes, the gaps or the silences in the way we communicate speak louder than our actions. The song is about the matrix of language and the frustration of missing the moment when words could have altered the course of a story. It’s about what happens when something is left unsaid.” 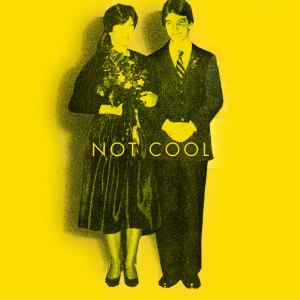