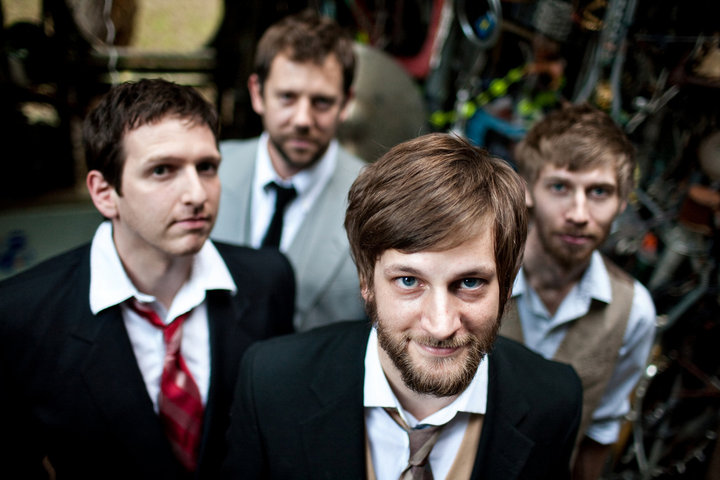 The song, written by lead singer Taylor Muse to his daughter, hails from the band’s upcoming album, We Are All Where We Belong, which hits stores October 4.

“I’m not sure exactly when I stopped being a Christian, but it was in 2009 when I ‘came out’ as an unbeliever. For a while, I’d been content to say nothing and allow everyone I knew to assume that nothing had changed in my view of reality. This probably would’ve continued indefinitely if not for the birth of my daughter, Harper. When we found out that she was going to exist, it made me realize that if I wanted to be honest with her — and I do —  then I have to be honest with everyone else. ‘Set Your Monster Free’ is my song to her to say ‘be strong enough to believe what you believe, but be honest with yourself.'” 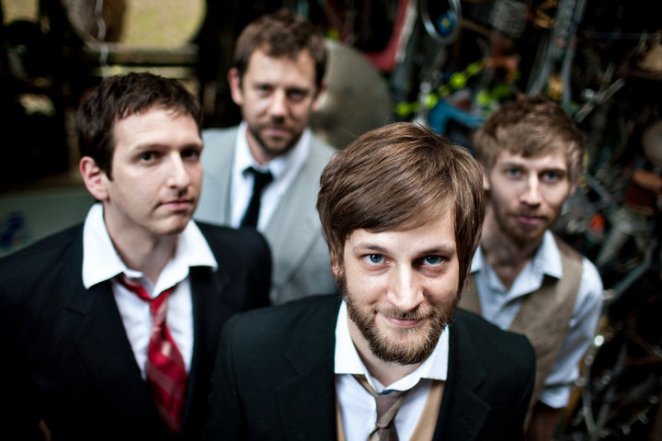 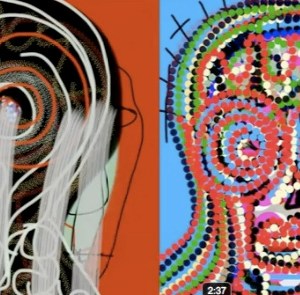 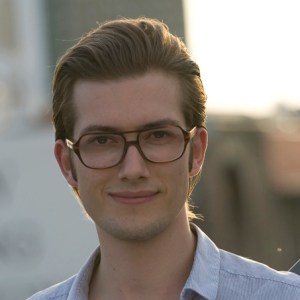