The Artist: Nashville songwriter Robby Hecht
The Song: “Cars and Bars,” off his new, self-titled third album.
Fun Fact: Robby Hecht features the Amy Speace co-write “The Sea and The Shore.” Speace recorded the song as a duet with John Fullbright on her latest album.
Songwriter Says: “‘Cars and Bars’ is the remembrance of a romantically significant moment in time. The song is wistful in that the encounter is in the past, but it also celebrates that this memory is permanent and ever-present. I love the energy in this recording- we cut a good portion of the album live with the full band, and this is one of those songs.” 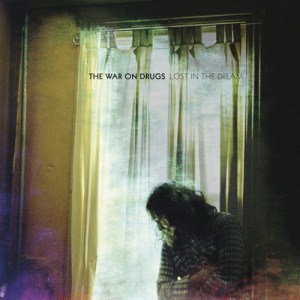 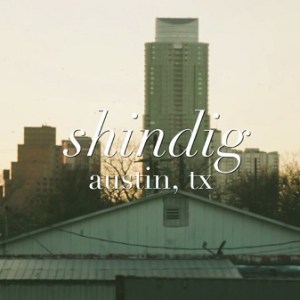