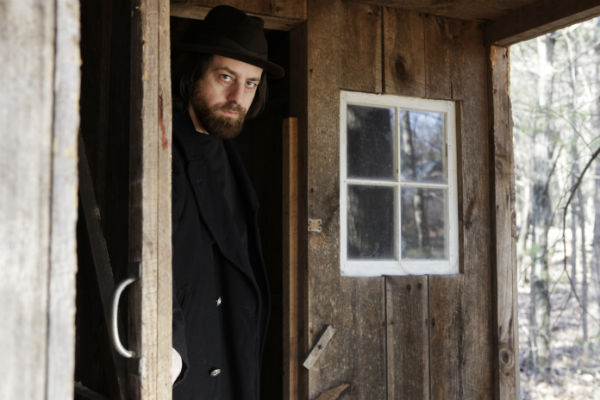 Take a listen to “Bring Back The Night” from Anti- recording artist Sean Rowe. The song is off his third solo album,  The Salesman and The Shark, due August 28.

“It’s a song about redemption and maturity,” the deep-voiced naturalist tells American Songwriter. “The night is a beast that can only be won with experience and wisdom and the knowing that there are things worth fighting for.”

“I was playing with a brand new band for these LA Electro-Vox recordings,” Rowe continues. “It was the first song in the session that we recorded almost entirely live. I ended up keeping the scratch vocal as the flow with the band was so intuitive on this take. It just felt. . . real. “ 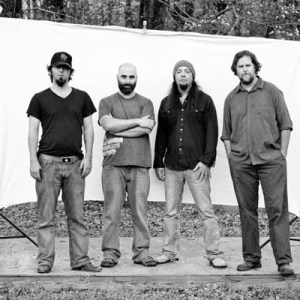