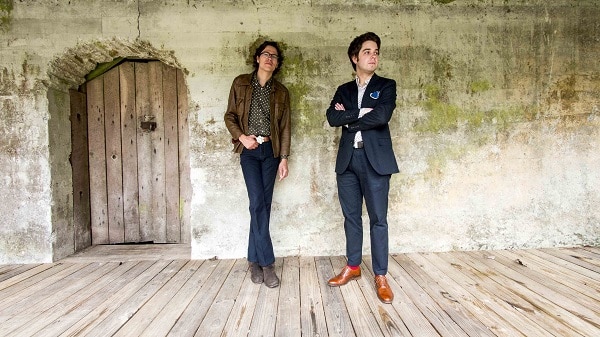 The Artist: Steelism, the Transatlantic instrumental duo of  guitarist Jeremy Fetzer and pedal steelist Spencer Cullum Jr.The Song: “The Blind Beggar,” from their forthcoming debut album 615 To FAME, out September 16 via Single Lock RecordsFun Facts: Jeremy has a Basset Hound named Layla Lou. Spencer is working on a jackalope taxidermy collection.Songwriters Say: Spencer: “‘The Blind Beggar’ is named after a pub where I used to drink in my old neighborhood of Whitechapel [in East London].  Some London gangsters called the Kray Twins shot a member of a rival gang there in the ’60s.”  Jeremy: “This was one of the first compositions we wrote for 615 To FAME. We cut this track at FAME recording studios in Muscle Shoals with David Axelrod’s production style in mind. Who needs lyrics when you have congas and a güiro soaked in Roland Space Echo?” 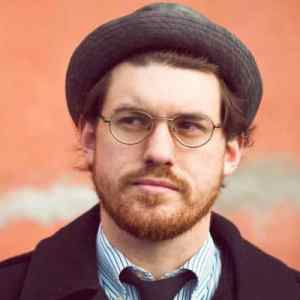 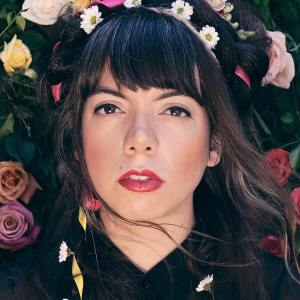