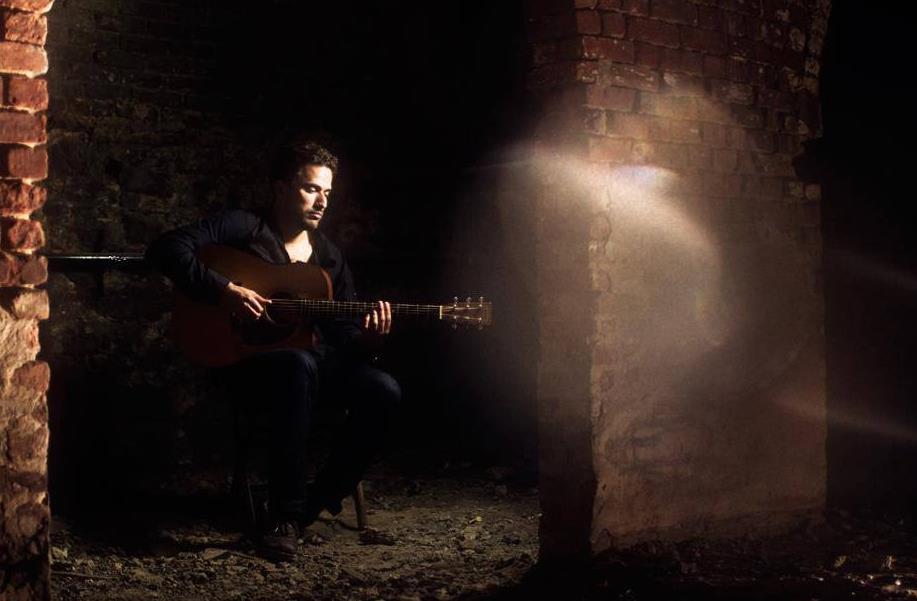 With folk influences noticeable in the first seconds, the new single from New York City-based Tam Lin is inspired by the idea of finding magic in everyday life. “Ship of Light” is off of the band’s fifth album Medicine For A Ghost which was released last year.  Frontman Paul Weinfield says he was inspired to write it by “a line from Rumi in which he says, ‘Let the beauty we love be what we do.'”

Overall the song paints a hopeful picture with its upbeat message. “I wrote this song at a moment of seeing that the masterpiece I’ve been wanting to make isn’t hanging in a gallery somewhere,” notes Weinfield. “Rather, it’s the state of fully enjoying what I do — in success, in obscurity, in pitch-perfect moments, and in moments when the soul is out of tune too. That joy in whatever comes is the masterpiece. That’s the ship of light.”

You can check out our exclusive premiere of “Ship of Light” below. 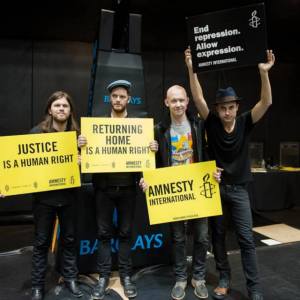 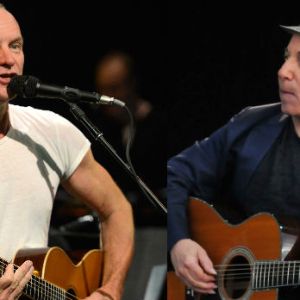