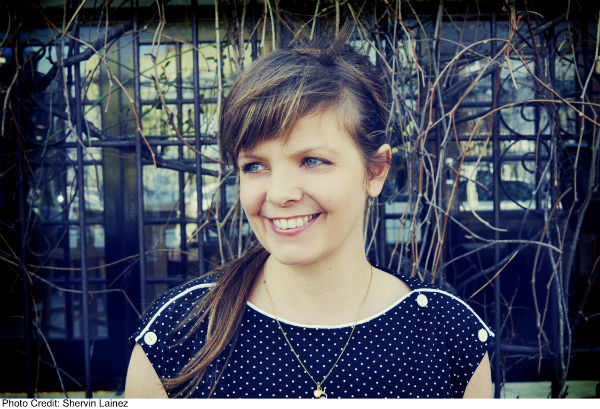 Earlier this year, Theresa Andersson released Street Parade. The album was a tribute to New Orleans, Andersson’s adopted hometown, and she filled its songs with brassy horns, soulful melodies and gospel influences. She kept things weird, too, looping her vocals one minute and cloaking everything in quirky keyboard effects the next. At the end of the day, Street Parade had as much in common with Bjork as the Big Easy.

As good as Street Parade was, the best introduction to Theresa Andersson’s music is still her live show, where she conducts one-woman pop-soul symphonies with help from two loop pedals and an arsenal of string instruments. On that note, we’re happy to premiere a live version of “Injuns,” the second track from Street Parade.

“This rendition of “Injuns” comes from a live concert series I performed last summer,” she tells American Songwriter. “The recording was captured right by a hauntingly beautiful old limestone quarry in the northern part of Gotland, Sweden. You can almost hear the reflection of the sound in the naturally asperous stone.” 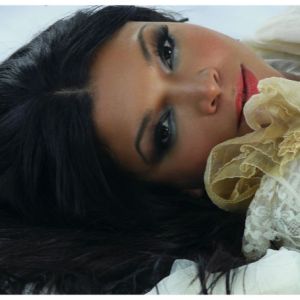 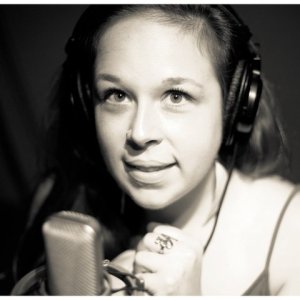