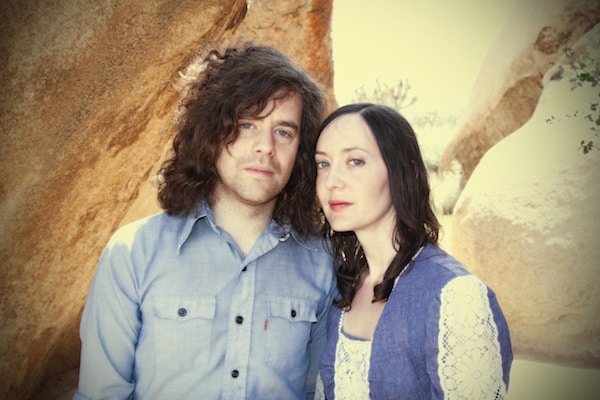 The Artist: Trummors
The Song: “Vigil” from the album Moorish Highway, out June 17
Fun Fact: David Lerner, one half of this Woodstock duo, was formerly a part of the band Ted Leo & The Pharmacists.
Songwriter Says: “’Vigil’ came about after an unfortunate late-night incident involving a state highway trooper while we were on tour. At first, it was about being wronged by the cops, but once I realized I wasn’t exactly the good guy, the song became a general lament about persisting through unlucky situations better-off avoided.” 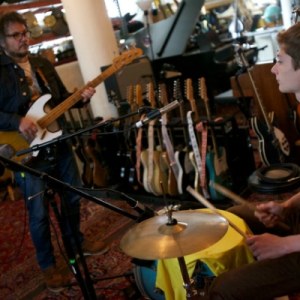 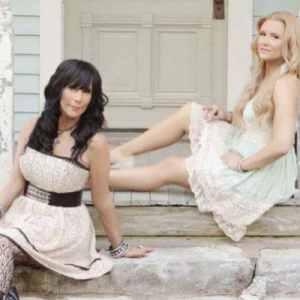