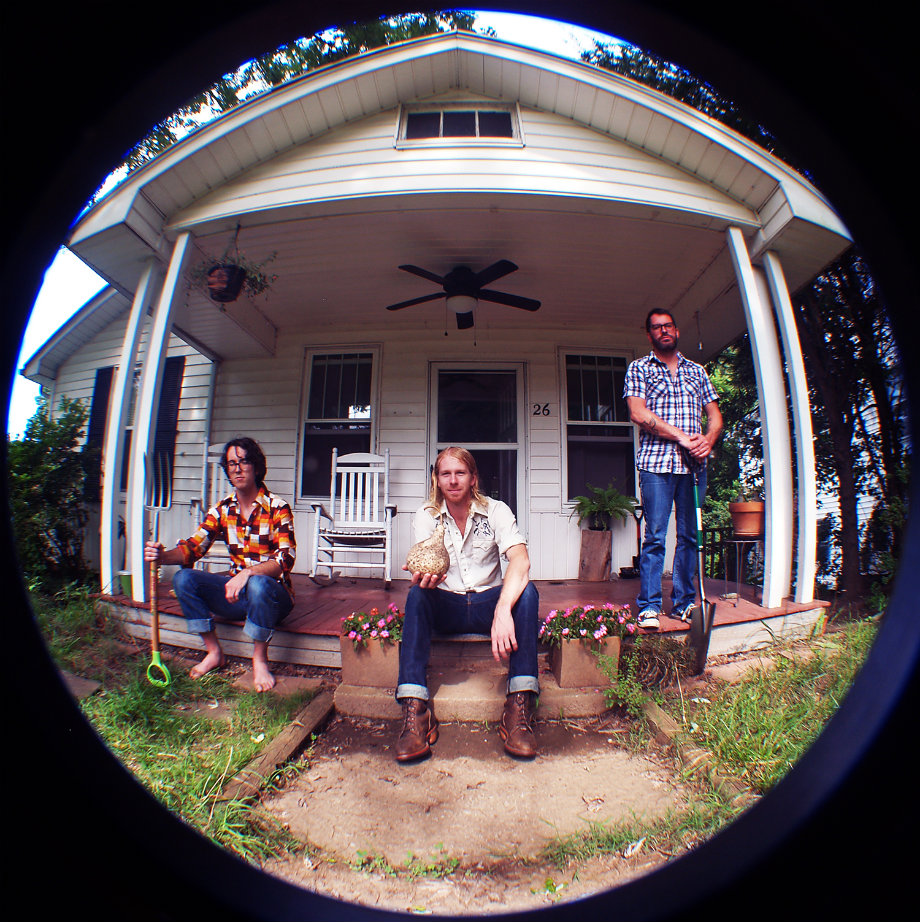 The Artist: Turchi, a slide guitar based blues/rock band.
The Song: “Take Me Back Home,” from Can’t Bury Your Past, out April 22nd.
Fun Fact: When playing solo, lead singer Reed Turchi likes to play a three stringed cigar box guitar. Check out a performance here.
Songwriter Says: “This song kept trying to write itself one way or another, over the course of a long year and 60,000 miles worth of highway, when scenic overlooks, truck stops, and the backseat of the van were about the extent of my songwriting environments,” Reed Turchi tells us.

“My songs usually begin with a guitar phrase and stream-of-consciousness lyrics until a vocal melody falls into place, and then after that timing is worked out, I go back and write the actual words–sometimes the improvised lyrics turn out to be part of the finished song, but more often than not they only serve as placeholders.

After a point, I realized that with every song I started the first words to come to mind were about going back home to the mountains, a subconscious plea I ignored for too long–the lyrics and story were so obvious that the song hid from me in plain sight. As soon as I did move back to the mountains I knew it was time to give these “placeholder” lyrics a shot and embrace them—and, wouldn’t ya know, the verses fell into place almost instantly.

The music came together spontaneously as well, as it was meant to, with most of the final structure and transitions settled after the very first time we played the song together live, stumbling into it unexpectedly as part of an improvised medley. A few small changes were made, but we were determined to keep as much of the original energy as possible, preserving that sense of not knowing exactly where the song may lead, which is something that doesn’t always translate well into the studio.

With this version on the album, we really ended up with the best of both the live and studio worlds. We tracked the guitar, bass, and drums together live (one take, no overdubs, no headphones) in a tiny, sweltering living-room studio in Nashville in mid-July in the middle of a tour. After we got off that stretch of shows and heard the rough mix, we had two of our good friends Art Edmaiston (tenor and baritone saxophone) and Anthony Farrell (keyboard and organ) overdub their parts, before doing a final mix with Adam Hill at Ardent Studios in Memphis.

The result is fantastic, and a microcosm of the sound of the full album–driving rhythm from the drums and bass, aggressive lead guitar, gritty-Memphis-motel horns, and soul-soaked keyboard and organ.

That’s a long way from the lonesome, moonlit drives this song started from, but I know that we, and the song, are better for the journey.” 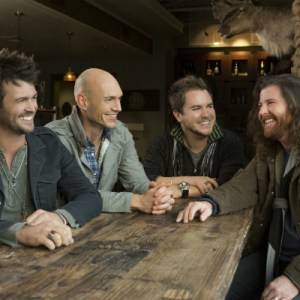 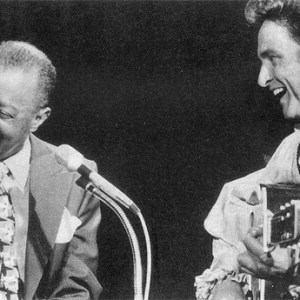