Take a listen to “Already Fine,” a new song from Tylan which features guest harmonies from Indigo Girls’ Amy Ray. The song hails from the Girlyman frontwoman’s upcoming solo album, due later this year.

“I wrote ‘Already Fine’ to capture that feeling of giving your soul to someone who can take it or leave it,” Tylan tells us. “It’s pretty depressing but sadly we’ve all done it! The Indigo Girls have been my heroes since high school, and Girlyman was on Amy’s indie label Daemon for our first two records. It was an honor to have her sing on the song, and she totally nailed it, of course.” 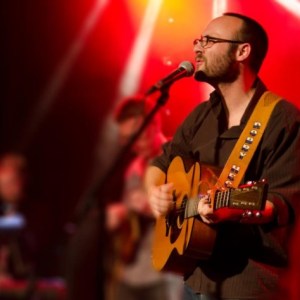 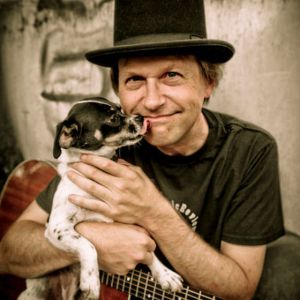