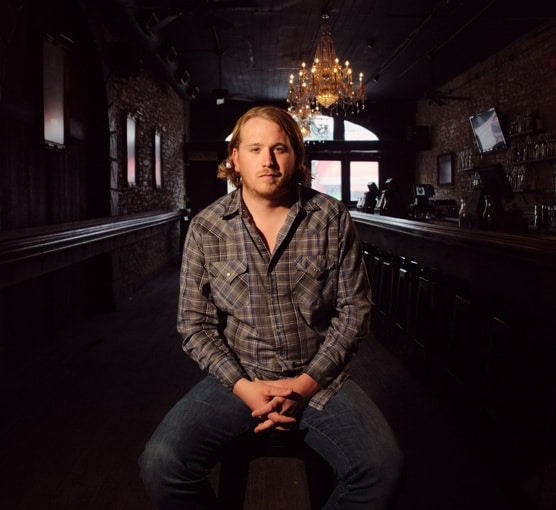 Though new to the national scene, William Clark Green’s hardly a novice when it comes to the country music world. With three albums already under his belt, the April 21 release of his fourth studio album, Ringling Road, is highly anticipated. The album showcases Green’s versatility and creative boldness.

Green’s final song on the album, “I Still Think About You,” is perhaps his most poignant. The track was co-written by his friend and mentor Kent Finlay, who passed away last month. Green recounts the humble beginnings of the song and the unwavering support of his late friend. “I took it to Kent and said, ‘I’ve got this song, and no one seems to like it.’ But I played what I had for him, and he went, ‘Oh, I like that!’ And I was like, ‘Thank God, finally somebody does!’ So we ended up finishing it together, and I’m really glad we did.”

11 Still Think About You by William C Green 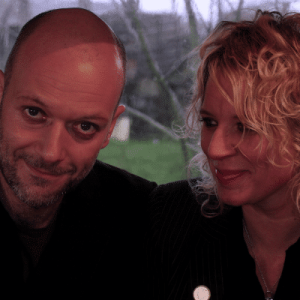 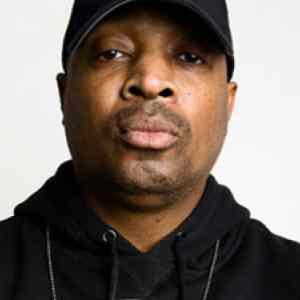