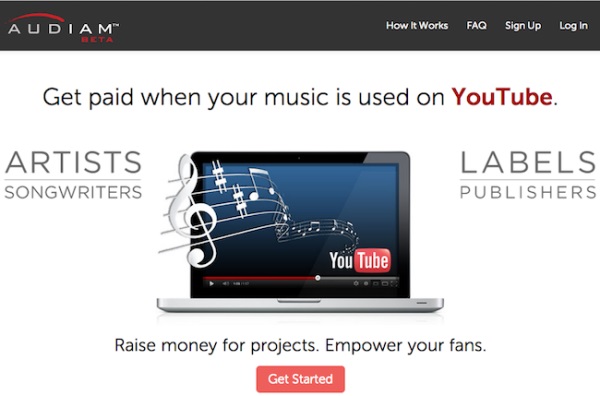 A YouTube search for Jason Mraz’s “I’m Yours” yields a ukulele version of the hit song performed by a six year old in Thailand.  It has over 61 million views.

Jeff Price, founder/CEO of the new company Audiam, created the enterprise for situations like this. He aims to get songwriters paid for the use of their music in YouTube videos. Audiam’s platform lies in its contracts with YouTube, which grant access to the site’s Content Management System and allow independent artists access to revenue from others’ videos which use their songs. Six weeks since its launch, Audiam boasts 1,200 customers.

Price speaks of creating a second income stream for the independent artist. The first is a result of the consumer getting the music, and the second is a result of the consumer using the music. Audiam is built on the concept of monetizing the consumers’ use of music in YouTube, instead of the traditional industry approach of trying to “get rid of it.” Audiam searches YouTube for videos that use a client’s music – either the master or composition – and directs YouTube to attach advertisements to those videos, and passes on to the artist, songwriter, publisher, and/or label their portion of the ad revenue.

Price says, “The number one place on the internet where consumers use music is YouTube. Technology created a new way for things to get done. Now, there’s absolutely no reason why an artist should have to give up rights or significant portions of revenue to gain access to distribution or publishing administration.”

He describes YouTube as a complicated ecosystem which has taken him years to get his head around.

There are two ways an artist can make money from YouTube. First, he can upload his own, original video and choose the “monetize” option to put an ad on it. If the ad generates revenue – by someone watching at least thirty seconds or clicking on the banner or text link – YouTube gets paid by the advertisers, gives about 55 percent to the video uploader, and keeps the other 45 percent.  Second, an artist can make money off of someone else’s video that incorporates his music.

“I happen to believe the money in YouTube is in other people’s videos,” Price says.  “If you can get fans to create a video with your music and put it up in YouTube, you’ve just supplied YouTube with a bunch more of your music, which raises your profile.”

He likens these videos to buried treasure: “There are preexisting videos using your masters and compositions.  Let’s go find them and get you paid for them.”

An artist who finds a cover of his song on YouTube cannot make money off of that video unless he has a direct licensing contract; these are rare and typically issued only to large music companies. The challenge, Price says, is that 99 percent of the world’s artists and songwriters can’t get that contract.

To them, Price offers Audiam’s services: “Let me go to work for you. It’s my job to get in there and find those videos. And then I tell YouTube to put ads on them, then they generate money, then I get that money back to you.”

Price describes a field in which there exist traditional music publishers with understanding of copyright but not of technology, and technology companies which understand YouTube but not copyright.

He says, “What’s unique about Audiam is that I understand both. I build tech companies [eMusic, Tunecore], I run record labels [SpinArt Records], but I also know copyright.  And because of that, when I get into the field of YouTube, I think about it very differently. I think ‘What can I do to find more videos in YouTube than anybody else?’”

Audiam uses its own fingerprinting technology, which requires just three seconds of music, as a second layer to YouTube’s own fingerprinting system. Price also developed a descriptive search tool to find videos of covers and live performances.  In addition, Audiam customers will soon have access to a catalog where their music will be available for people to use in YouTube videos at the click of a button.

Price sets Audiam apart from other YouTube monetization platforms: “The differences are, honestly, we’re better, we’re faster, we’re quicker, we can make them more money, we find more videos, and we understand copyright. And that’s why, so quickly, we’ve begun to dominate the space and have songwriters like Jason Mraz using us.”

“Audiam is the first company on the planet to allow artists to keep their copyrights, to provide an artist the opportunity to get 100 percent of the money off the views of their own videos, and to find other people’s videos on YouTube and get them the money from that,” Price says.  Unlike other companies, Audiam does not collect a service fee upfront and does not charge for revenue on the artist’s own videos. Rather, there is a 25 percent administration fee of the collected revenue from videos it discovers that utilize the artist’s music.

“What I believe the industry should focus on is how we can be of the most value and service for the customer,” Price says.  “You don’t want to lock someone up by controlling their copyright; you want to win them by being the best in the world at what you do.  It forces excellence.” 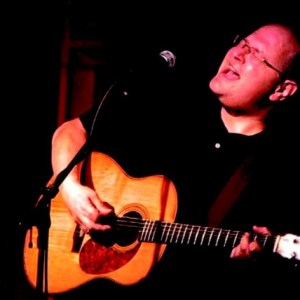 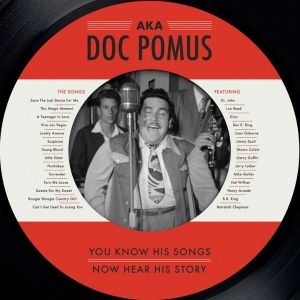