The 11-track release, produced by frontman Gary Louris, REM’s Peter Buck and Tucker Martine (The Decemberists, My Morning Jacket), features Louris along with fellow founding member Marc Perlman, drummer Tim O’Reagan and keyboardist Karen Grotberg. The band will hit the road this spring in support of the album, with more tour dates to be announced soon.

“We worked harder in pre-production than any previous Jayhawks record,” Louris said in a news release.

Prior to recording at Martine’s Flora Recording & Playback in Portland, Oregon, Louris demoed most of the tracks in his home studio before extensively working the songs with the other members, according to the release.

Paging Mr. Proust is expected to tap into the band’s hallmark sound with both sludgy alternative rock numbers and pensive harmonies. Check out the band’s current tour dates below.

The Jayhawks May Tour Dates 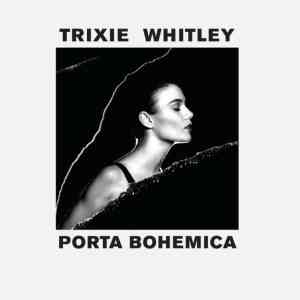 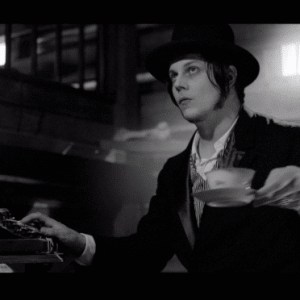