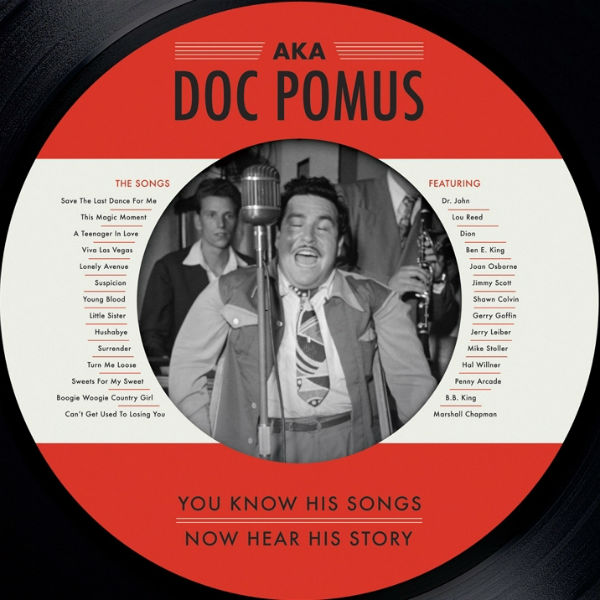 “Doc Pomus’ dramatic life is one of American music’s great untold stories,” his friend Lou Reed once said. But with this enlightening and mesmerizing documentary of the legendary American pop songwriter, that story is no longer untold.

Jerome Felder, aka Doc Pomus, born 1925, was crippled early in life due to polio and had an uphill battle from there, even at the height of his popularity. Idolized by everyone from Reed to John Lennon, Pomus’ most famous songs such as “Save the Last Dance for Me,” “This Magic Moment,” “A Teenager in Love,” and “Viva Las Vegas” just scratch the surface of his bulging catalog. How a man who had to struggle for survival and had everything working against him could compose such sweet, romantic and personal songs is just one aspect covered by this extraordinary film.

Interviews with many artists who knew and worked with him such as Dr. John, Ben E. King, Joan Osborne, Shawn Colvin, Dion, Leiber and Stoller, and B.B. King, along with key family members like his ex-wife and grown children, provide details in anecdotes and remembrances that are never dull or rote. Reed narrates passages from Pomus’ detailed journal entries as a voice over with a from-beyond-the-grave commentary of the man himself. Rare, seldom seen films, videos, and still photos make this 100 minute feature length examination of Pomus’ 65 years fly by as quickly as one of his timeless hits.

You can check Wikipedia for the broad details of his amazing and often tragic life explaining how a crippled Jewish boy from Brooklyn, influenced by Big Joe Turner, started his career as a blues singer and went on to become the standard against which other songwriters are measured. But this movie brings Pomus, his indefatigable energy and positive spirit alive in ways that the written word, as eloquent as it often is, cannot.

Pomus was far from perfect and it’s to this film’s credit that it doesn’t gloss over his less positive traits such as an addiction to food and cigarettes—he ultimately died from lung cancer– and some personality flaws that weren’t so hospitable.  Even though his family was heavily involved in the production, the film provides a relatively well rounded perspective on Pomus’ complex personality. It’s essential viewing for anyone even vaguely interested in the heyday of the Brill Building songwriters, and a textbook example of rock-doc moviemaking at its finest. 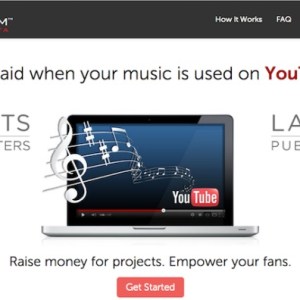 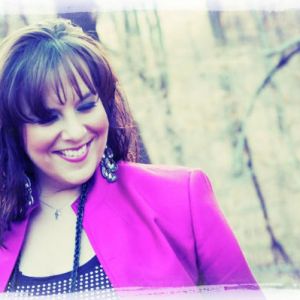