Music publishers and artists may finally be seeing some money from the plays their songs get on YouTube.

After a four-year legal battle, the National Music Publishers’ Association reached a settlement in its class action suit against YouTube for copyright infringement.

The resolution means music publishers can receive royalties from YouTube for music appearing in videos by entering a license agreement.

“It’s been a hard road for many songwriters and publishers to get to this place, but we’re finally here where we’ve agreed upon a business model where we can share in the revenue generated from a site that quite honestly, is based on the backs of songwriters and musicians,” NMPA President and Chief Executive David Israelite told American Songwriter.

The license would cover synchronization rights, meaning when a musical work is used with visual elements. It would also bring in a portion of the revenue earned through advertising linked with YouTube videos.

“I think it’s a very significant development because it marks a step forward where songwriters and publishers can work cooperatively with digital media companies as business partners as opposed to the fights that often erupt between us over our rights,” Isrealite said.

He sees the settlement as a chance to put aside past differences and focus on becoming better business partners.

The Harry Fox Agency is set to handle these license agreements. Further details on the royalty payments have not been disclosed, but more information regarding licensing will be posted on the HFA and NMPA websites in the weeks to come, according to a statement.

Israelite said the first thing publishers and songwriters should do is opt into the agreement and become licensing partners. HFA will work with YouTube to monetize, license, collect and distribute. “That process will start immediately,” he said.

“In response to the ever-changing music landscape, HFA continues to embark upon new and innovative solutions designed to foster commerce. We’re especially thrilled to participate in this industry milestone as it ensures that songwriters are compensated for their works,” President & CEO of HFA Gary Churgin told American Songwriter.

The suit was filed in 2007 on behalf of 3,000 independent music publishers. Music publishers owned by the EMI Music Group, Warner Music Group, Universal Music Group and Sony Music Entertainment fall under their own already-existing licensing agreements with YouTube.

Israelite explained that in the past, anytime a video was posted on YouTube and Google, who owns YouTube, did not have a licence for the music, no ads would be placed on the site and no revenue could be generated. However, NMPA said that copyright was still being infringed because the music was posted without permission.

The new agreement allows for legal monetization and shared revenue with those who created the music.

“I don’t think that overnight this becomes a replacement for selling CDs,” Israelite said, “but it’s the beginning of transitioning to the new world where these types of sites that are so popular can become a significant revenue stream for songwriters.” 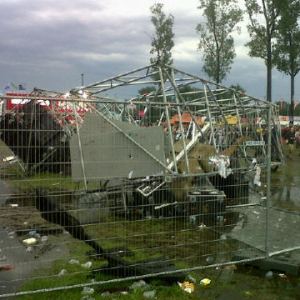 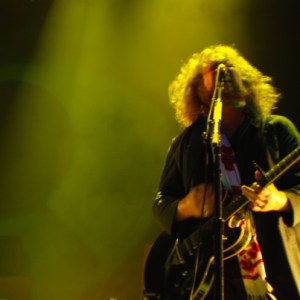