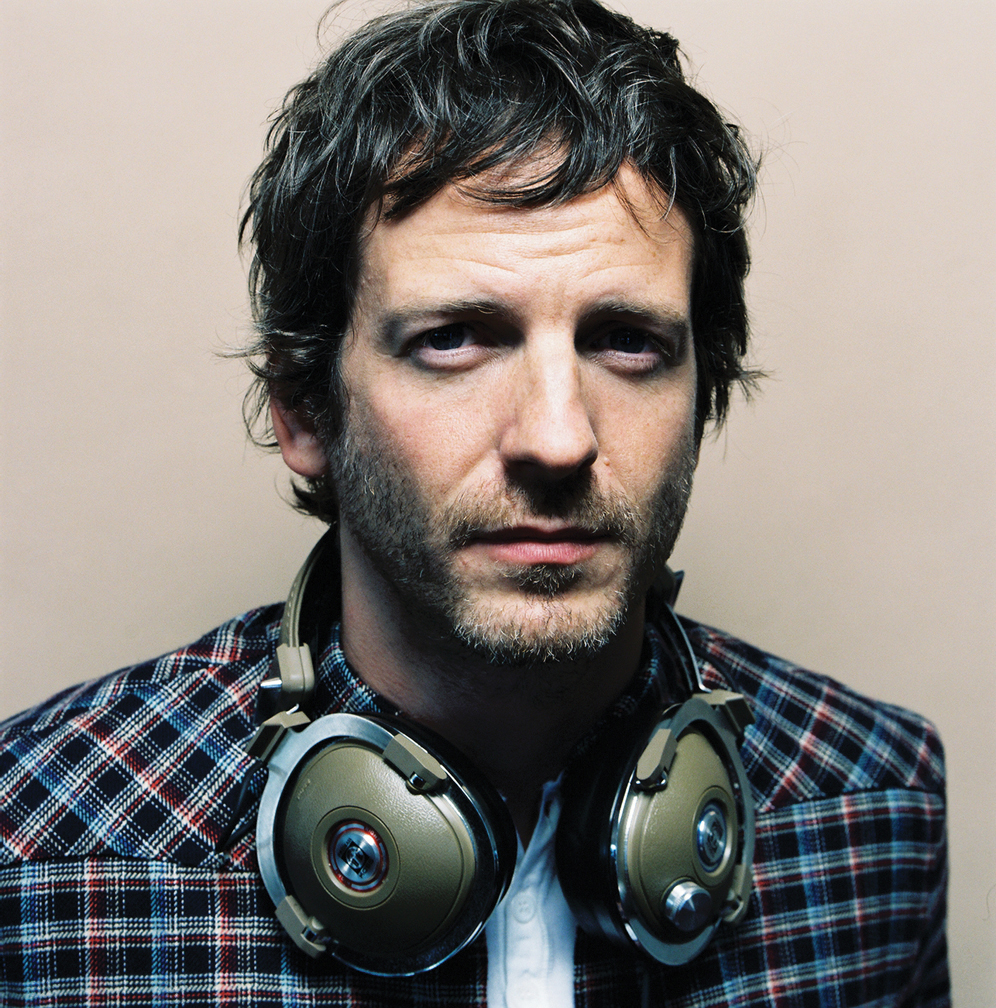 The first line of a great pop song sets the scene, so let’s do that here: Dr. Luke – born Lukasz Gottwald, former Saturday Night Live house band guitarist, Songwriter of the Year at the 2010 ASCAP Pop Music Awards, and Grammy-nominated pop producer to the stars – is taking over your radio dial, one song at a time.

“I heard three in a row the other day,” he says over the phone. “There was a time when I thought the ultimate test was if you heard your song on one station to then flip to another and see if you heard it there.”

That time has passed. This tangible effect of Dr. Luke’s musical domination is happening more and more, not just to him, but to everyone with a set of ears and a pulse. He is the man responsible for you knowing these opening remarks by heart, whether you like it or not: I came to dance – Taio Cruz on his Top Ten hit, “Dynamite”; Wake up in the morning, feeling like P. Diddy, Ke$ha on the top-selling single of 2010, “Tik-Tok”; I know a place where the grass is always greener – Katy Perry on the summer smash, “California Gurls”.

But Dr. Luke is not a lyric guy. He’ll admit as much – “They’ve never been my strong point” – and often times, he leaves them to the artist. But when you ask him about the favorite pop songs of his youth, he beat boxes “The Message” by Grandmaster Flash and The Furious Five – all of it: bass, drums and high keyboard trills – and explains his choice by simply stating, “It excited my ears.” And when he speaks of the need for urgency in a song, he talks about musical moments that are “intrinsic and alarming” – a sax player holding a high note, a drummer playing a rapid solo across the kit. This, to Dr. Luke, is what makes people go Wow. This is what makes a hit.

And what scenes go best with a Dr. Luke soundtrack? His songs describe a never-ending party, where the build-up and anticipation are just as fun as the actual celebration itself. It is a place where the economics of writing hit songs is not as important as the challenge of doing it one more time, where explaining in detail how after the thousandth play, a song’s bridge becoming its new chorus is so much more interesting than discussing the facts and figures of his bank account.

“If you go in just wanting a hit song, it’s not going to happen that way,” he says. “You have to first be committed to music you like.”

But what happens when music you like no longer makes the cut? What if Dr. Luke’s glittery jams go the way of the excess of 80’s hair metal?

“I think about that a lot,” he says. “But it’s not something I have anxiety about. Whatever we are calling this pop moment now, it’s not as crazy as it was back then. [Nirvana] was an answer to something, and [Kurt Cobain] was an amazing songwriter.”

That’s what it always comes back to for Dr. Luke, who six years ago turned the quiet verses and loud choruses of grunge into the hit that launched his career, Kelly Clarkson’s “Since U Been Gone.”

“At that time, I couldn’t really imagine it being that big was possible. There was no way for me to come to that conclusion.”

And what a conclusion it’s been. Top Ten hit after Top Ten hit – “Party in the U.S.A.,” “Magic,”  “Circus” – for artist after artist – Miley Cyrus, B.O.B., Britney Spears. Sure, maybe one day things will change. Maybe Dr. Luke is right when he says that pop music could go a way he doesn’t understand, that “at a certain point, it happens to everybody.” For the moment, though, this is still his party, and we are all still invited to attend. May the good times roll; may they never end.