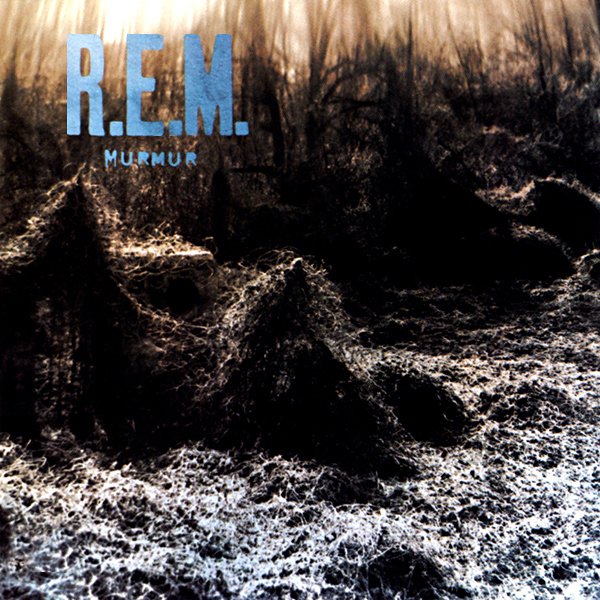 Two decades ago, if R.E.M. fans wanted to learn all the words to “It’s the End of the World as We Know It (And I Feel Fine),” they had to buy the sheet music. If Freddie Mercury fans wondered about the correct spelling of “scaramouche,” they had to find a copy of A Night at the Opera and flip through the liner notes. Then, as sales of CDs soared toward an all-time high during the 1990s, the Internet came along. With it arrived a new invention called “lyrics websites,” which made it far easier (and much, much quicker) to determine what, exactly, people like Michael Stipe were saying.

Those websites have become enormously popular in recent years. Wanna brush up on some Kanye? Go to RapGenius.com. Learning some Wilco tunes? Check out CowboyLyrics.com. There’s a website for every genre, and they all seem fairly harmless. But are they? According to David Lowery — Camper Van Beethoven founder, Cracker frontman and newly-appointed faculty member at the University of Georgia — lyrics websites like Rap Genius are illegal operations that lack the proper licenses to publish lyrics. A band’s lyrics are copyrighted, after all, and… well, you can’t make money by selling access to someone else’s copyrighted stuff, unless you get permission first.

Last year, Lowery drew up a list of 50 sites that offer lyrics without paying the actual songwriters. He got the National Music Publishers Association involved, too. What happened next was pretty impressive, even if you side with companies like Rap Genius (who, possibly due to the $15 million investment they received in 2012, topped the entire list). Take-down notices were sent to all 50 websites, demanding they remove the illegal material or pay for the proper licenses. Some websites obeyed. Some shut down. Others ignored the notice completely.

What effect will those take-down notices ultimately have? It’s too soon to tell. Rap Genius went ahead and landed a licensing agreement with Sony/ATV Music Publishing after receiving the NMPA’s notice in November 2013, but the site still posts lyrics from other publishers, too. LyricsMania.com, which took the #2 slot on Lowery’s list, has apparently turned to social media for help; a pop-up ad on the site’s homepage encourages all visitors to show their support by “liking” the company on Facebook.

Since the NMPA is a big, faceless organization, Lowery has become the poster boy for this whole movement. In some circles, he’s a champion for artists’ rights. In others, he’s a grouch who takes copyright law far beyond its logical limit. At American Songwriter, we shine a light on the singers, songwriters and players who’ve written the soundtrack to our lives… so, to honor them, we’ve started linking to MetroLyrics.com — a legal, fully licensed site — for our Lyric of the Week feature. 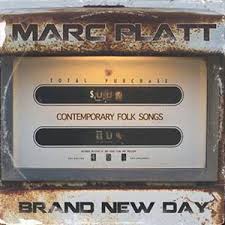 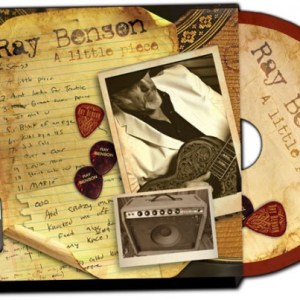