Marc Platt
Brand New Day
(Self-released)
3.5 stars out of 5
Fast becoming one of the most prolific songwriters on the block, Platt’s coming up with great songs and new albums at a remarkable rate. Now comes a new one, an album of much grace and hope, and as always, filled with good tunes. In a world of increasing inconsequence and inanity, he reminds us why music matters so much. Now more than ever we hunger for the kind of music he makes: songs with melodies as luminous and lingering as his lyrics are incisive and inspirational; songs of grace and outrage, turbulence & redemption. He’s a true tunesmith, a man who knows how to craft a melody with spark and flair, inventing tunes to touch the heart and lift the spirit, and matched always to words that go against the grain of these tangential times to speak with a beautiful clarity about being human in modern times. “Nick Drake” is a remarkable song, a tribute from one songwriter to another in song, reflecting the beautiful and tragic cycles in which all artists spin. It’s short and smart, like a Nick Drake song, and infectious. “Greatest Price” is a haunting elegy for all soldiers for whom the war is never over. Like the best songs, it’s simple and stark, and it echoes in the heart long after the music’s over. “Best In America” is a response to the horror of the Boston Marathon bombing, a discovery of human light in the most brutal darkness. Platt’s been great for many years, a savvy and serious songwriter, and – remarkably – is growing ever greater. 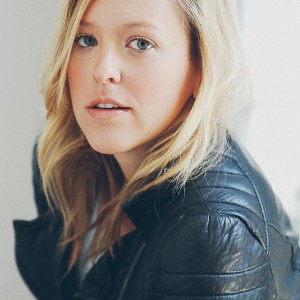 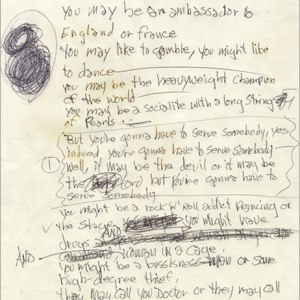