The New York Times reported this morning that Nashville-based performance rights organization SESAC just finalized a deal to purchase New York mechanical rights management firm Harry Fox Agency for $35 million. The deal comes at the end of a year-long attempt by SESAC, who competed against bidders like SOCAN and BMI since HFA went up for sale in May of 2014. According to SESAC, the board of HFA parent company NMPA has already approved the transaction and awaits member approval. The transaction will award SESAC the ability to “offer singular licenses for the works of its affiliated writers and publishers that aggregate both performance and mechanical rights.”

“Licensing is fragmented across both multiple types of rights, as well as multiple territories for the streaming services that represent the future growth opportunity of the music industry. The result is a complex, opaque and currently inefficient licensing regime that fails to deliver the best outcomes for creators and publishers, as well as end users,” SESAC Chairman and CEO John Josephson said in a press release. “What excites us about this transaction is the ability it provides to make the licensing process both simpler and more efficient, and in so doing create additional value for music creators and publishers, as well as the digital music platforms.”

“I am thrilled that we have found the perfect strategic buyer in SESAC given their forward-looking approach to rights management and commitment to servicing publishers and songwriters efficiently in the new digital music economy,” NMPA President & CEO David Israelite added. “Not only will this transaction ensure that mechanical licensing continues in the method best for creators, it will also strengthen NMPA for the many battles we are fighting on behalf of all songwriters and music publishers.”

Billboard reports that as of 2014 SESAC’s revenue had grown to $182 million (from $167 million the year prior). HFA, however, has seen declining revenue over the years despite a new strategy the agency hoped would capitalize on increased streaming activity. SESAC is home to a catalog of over 40,000 songs and HFA brings 48,000 publishing clients to the deal. 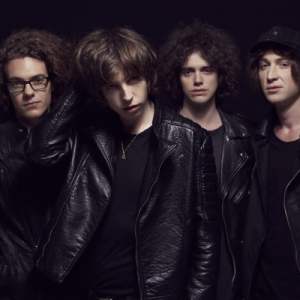 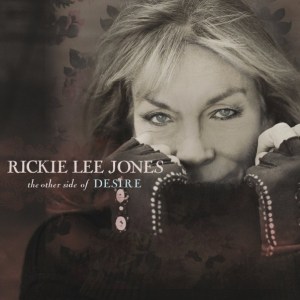