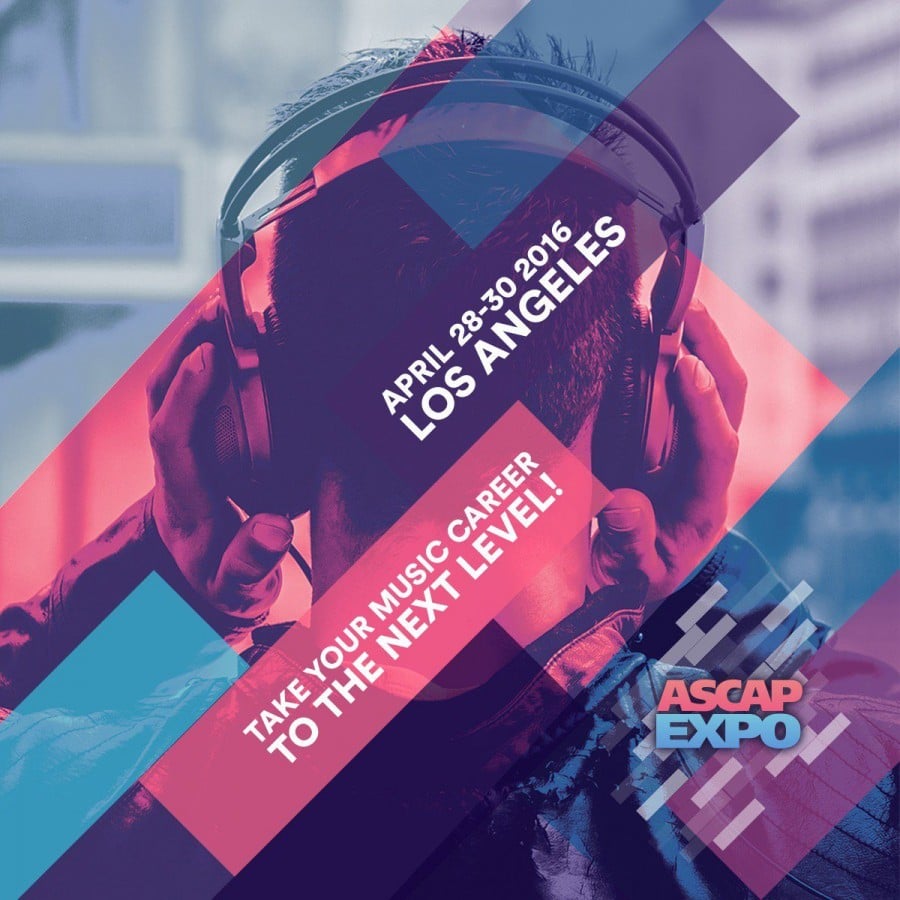 At the annual ASCAP Expo, held in the heart of Hollywood, several panels of industry experts, artists and songwriters shared their wisdom about surviving as a songwriter in modern times.

Kevin Kadish, who co-wrote “All About That Bass” with Meghan Trainor, spoke on a panel entitled “Your Rights, Your Music: Building A Sustainable Future For Music.”  He spoke of the importance of hard work.

“I worked every job you can think of,” he said, “while trying to make it. Now I have to work every day to make a living as a songwriting. Every one of you is one song away from having the same problem as me.”

At that same panel, Paula Savastano from SSA Music, a small boutique music publisher based in Philadelphia, asked how smaller music publishers could get involved with the copyright issues in Washington, DC.  After the panel she commented to American Songwriter: “They generally have bigger artists and publishers testify but there are many smaller publishers who understand the facts of how the copyright is written. ASCAP President Paul Williams agreed and commented ‘we are the American Society of Composers, Authors and Publishers and want everyone to get involved.’ So I will be seeking him out to lend my voice.”

Paul Williams, in discussing the Songwriter’s Equity Act, said, “We don’t want to take money from the consumer. We want to make sure artists and publishers are properly compensated from the companies making money from songwriters.”

Thursday’s ‘I Create Music’ Center Stage performance with Desmond Child, Brett James, Kevin Kadish, Brian McKnight, Suzanne Vega and Rob Thomas was a highlight of the Expo, with each artist performing their hits. McKnight’s passionate piano playing and soulful vocals stole the night and had the other performers exclaiming, “How do I follow that?”

Timbaland was the subject of the Keynote Interview, but appeared via Skype rather than in person due to a family situation. In an odd way it worked better that way. The Skype camera was focused on his face the entire time and was able to show a variety of great facial expressions. It allowed him to have a more personal dialogue with the attendees who asked questions. He was engaging and straightforward with audience members. He allowed spontaneous auditions from random audience members, many of whom said they were going to be stars. His eyes lit up when he heard something special. “I’m looking for something different,” he said, “a unique tone in the voice that makes me turn my head.”

He spoke of the importance of accepting song feedback everywhere. “If my song can beat my eight year old, I’m on the right track. She is my gauge.”

Looking forward, he said, “VR (Virtual Reality) is the future, the way we will watch entertainment if we can’t be there.”

Greg Kurstin, who co-wrote “Hello” with Adele and “Chandelier” with Sia have a master class called “From The Other Side. Master Session with Greg Kurstin.”

“I can be faster and more decisive and productive,” he said, “if I’m working by myself doing everything.

I play finger drums on the keyboard. I start with piano or bass and add the drums last. When I’m writing I tend to think of the production end.”

He spoke of the importance of perfecting every element of a song. “Arranging and changing a chord or voicing can change the entire feel of the song. You throw stuff against the wall and then step back so you can get perspective.  I’m always thinking of how it will sound on the radio but I try to not have it be the main driving force. It usually backfires if I think about that too much.”

Asked for his main advice, he offered this: “Do a great job and nail it with whoever you’re working with, even if it’s not who you want to be working with. You never know where it will lead you. An A&R exec or industry person will want to continue working with you if you do a great job. Always listen. There’s opportunity all around you.”

On the “There’s A Placement For Us: Straight Talk From Music Supervisors” panel much wisdom was offered. Raphaella Lima (Music Supervisor), said,  “Network and collaborate with the styles you work well in. Get involved with writing camps. Have one person represent you for pitching. It’s easier and cleaner for all parties involved.”

On the We Create Music panel, Rob Thomas (Matchbox 20) said, “There something I want to say and there’s no way for me to do it without attaching it to a melody. I write depressing songs but I’m a happy guy so I guess it’s my way of getting the thoughts out of me.”

TV composer David Vanacore, said,  “Your music has to be authentic. People will feel it. There’s a place and role for virtuosos who can do everything but don’t try to be a master of every style.”

Dan Wilson, who has written songs with Adele, Semisonic and Dixie Chicks), said, “I tried to be all rage and angst and my friends kept saying,  ‘Are you okay?.’ I said ‘I’m getting my rage out.’ They told me, well, we can get our angst out with other singers. So don’t try and be what you’re not.”

Jacob ‘JKash’ Kasher, songwriter for Maroon 5 and Rihanna said, “I don’t know who shows up once in a while to write and is still getting it done. It’s a lifestyle. It’s good to be a chameleon but play to your strengths. I love country music and when I went to Nashville I said, ‘This will be easy.’ But I realized everyone was better than me.”

The sole dissenting voice belonged to songwriter-producer Poo Bear, who disagreed with the other panelists about jack of all trades master of none theory. “I love music and sponge it up,” he said.

Summing it all up was Paula Savastano of SSA Music, a boutique music publisher in Philadelphia, who said, “The Expo is great for networking. I’ve met people here who I’ve wound up working with and pitching their music for placement.” 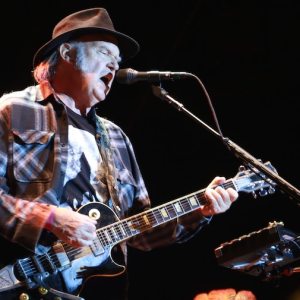 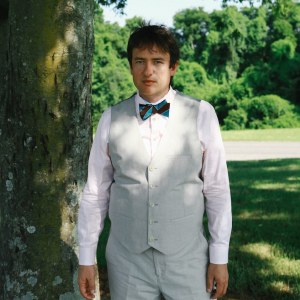