With his fifth album, Spencer Burton hikes through stifling solitude, winding through majestic mountain peaks down to bubbling creek beds to both cleanse and blossom anew. He seeks to find himself and ultimately diverts through treacherous terrain for the answers to life’s most gnawing regrets and blunders. I’ve heard too many tales / Of how mankind is losing and how they’ll always fail, he regales over the earth-splitting pitter-patter of “Horseback.”

Burton is far more reflective these days, owed largely to his isolation in the Niagara wilderness and the crushing responsibilities of being a dad. A deep ache swells within his bones, and he swiftly pours such animalistic hunger into a taut, profound threadline. Time it fades and it fades fast / Leaving no time to look back, he rattles you down to the core with closer “Human Touch.” There’s a severity to this lyrical musings, but a great soothing quality ripples outward through soft vocal performances, from the warmth bound in “Things I Can’t Do,” partially credited to Caitlin Rose’s prominent guest appearance, to the heart torn “Lonesome Dove.”

Soft-treading punctuates songwriting brawn, and it seems fitting Burton was drawn to coyote imagery as a thematic root—all the while undergoing immense personal confrontation. “People say that when a coyote makes itself known to you, it’s because you’ve lost your way in some shape or form,” he says in a statement. Two years stand between his last record, The Mountain Main, a children’s album, and Coyote—a timespan that made it uncomfortably “tough to know who I am anymore.”

So, Burton fully immerses in such growth and allows himself time to feel every punch and jab life has to offer. On his way to transformation, Spencer Burton arrives upon one of his most excellent records of his career. We’ve carried troubles, a heavy ol’ load / You’ve been my bright light on the darkest of roads, he sings on “Hard Times,” perfectly distilling his metamorphosis. Burton’s storytelling lies at a crossroads of poeticism and simplicity, and there’s no way not to feel totally moved by it all. 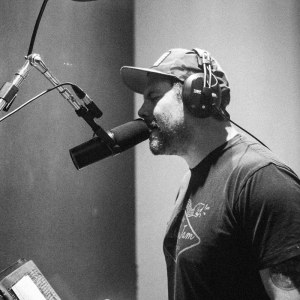 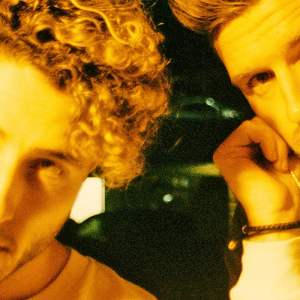